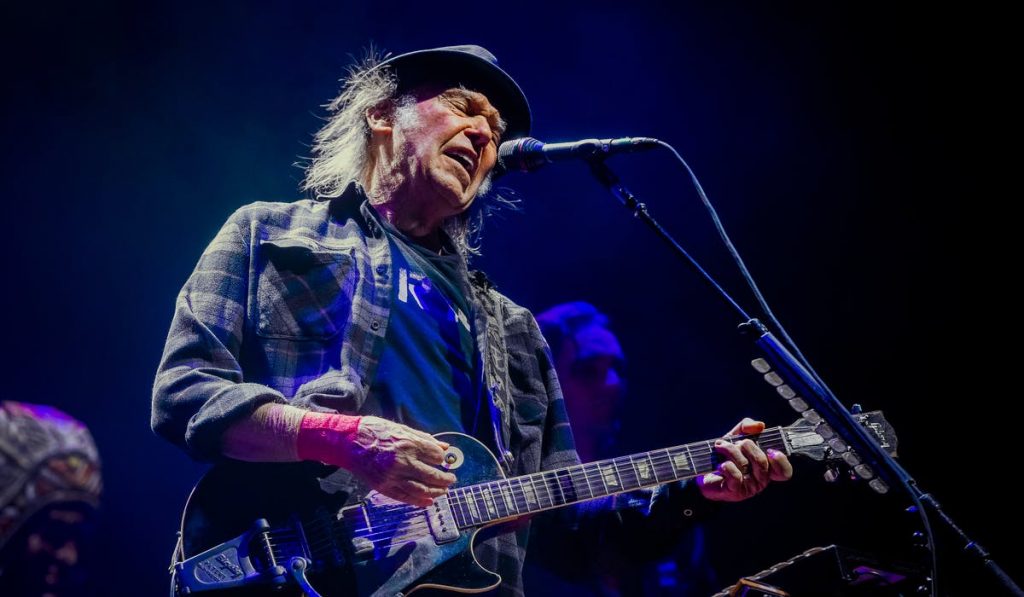 With a cost-of-living crisis potentially looming for millions of people around the world, and inflation rates of some countries top 10 per cent, there are signs of music subscribers cutting back on their subscriptions. But how heavily is this going to affect the different platforms in the Music on Demand (MoD) market, asks marketing data and analytics company Kantar.

With inflation rising to 9 per cent in the United Kingdom and further rises in the cost of living expected, the rising cancellation rates of music subscriptions is evidence that British households are starting to prioritise the spending of their disposable income. Over 1 million subscriptions were cancelled in the last quarter, which has also seen the highest level of consumers citing they want to save money as the reason they want to cancel their subscription, at 37 per cent. This number is up 4 per cent from the same period last year.

These factors have created a small drop in penetration of total individuals who have access to at least one music subscription, now 39.5 per cent of GB adults. This is much lower than the peak at the start of 2020 at 43.6 per cent. One of the reasons for this drop in penetration is due to a decline in the number of young people with subscriptions. 600k fewer under-35s have access to a music subscription compared to the previous year, with the penetration of students who have access dropping from 67 per cent to 59 per cent. Some of the main reasons under-35s are planning to cancel and are over-indexing in compared to the over-35 group include not a wide enough selection of music, too many advertisements or having technical difficulties.

The US has seen a sharper decline of almost 5 million people under the age of 35 no longer having access to a music subscription service, dropping from 69 per cent to 63 per cent. With three of the top 5 reasons in all territories linking back to money saving, this could show that consumers around the world are looking to cut down on their expenses during this cost-of-living crisis. However, the other issues highlighted show areas platforms can focus on to help retain younger users.

In GB, the price of some Amazon Music Unlimited subscriptions has risen. The Single-Device and Individual Plans are both rising by £1/$1 per month, with the latter’s annual price seeing a rise from £/$79 to £/$89 per year. With 7.1 per cent of current Amazon Music Unlimited subscribers in GB, US and Germany already planning to cancel their subscription, rising prices could lead to an increased number of cancellations over the next few months across all the global markets.

When examining the reasons that consumers are planning to cancel their music subscription in the upcoming quarter, the number one reason is that they plan to save money, with 37 per cent of Amazon Music Unlimited planned cancellations in GB citing this as one of the key reasons. This is above the market average, with only Spotify having a higher percentage of cancellations citing this reason at 41 per cent.

After Neil Young was one of a group of musicians who removed their music libraries as a result of the platform’s continued support of the Joe Rogan Experience podcast, Spotify has not suffered many ill-effects in the latest quarter. In Q1 2022, Spotify saw its share of new subscribers increase compared to last quarter, rising to 22 per cent.

The percentage of new subscribers who have been driven to sign up by the variety of artists available on Spotify has also increased from last quarter and compared to the start of the previous year, rising to 35.5 per cent. The variety of artists available is one of the top three reasons that subscribers sign up to Spotify, sitting first in the US (31.5 per cent), second in GB and third in Australia (33.2 per cent) and Germany (27.7 per cent). This highlights the importance of the artists available on Spotify globally but shows that a platform losing a handful of artists will not affect a new subscriber’s hunger to sign up.

In contrast, an area that Spotify has suffered in over the last three months has been the satisfaction of its current subscribers. Spotify’s record of having the highest Net Promoter Score since Kantar’s records began in the GB is under threat, with its score of 33 is the lowest the platform has recorded since Q1 2020. When looking from a global standpoint, Spotify’s NPS index vs average has decreased in GB, US and German markets compared to the last quarter, suggesting competitors are stepping up the quality of their service.

In Q1 of 2022, Kantar’s Entertainment on Demand service expanded to Australia, allowing it to provide longitudinal insights across the video and music streaming sectors. The initial numbers show that 49 per cent of Australian households subscribe to at least one music streaming service, amounting to 9.92 million households. This number is similar to the US, and larger than GB and Germany’s. The market is dominated by Spotify, with 74 per cent of MoD enabled households using the platform, with Amazon Music Unlimited and Apple Music rounding out the top three. A similar trend is also seen for new subscribers, with almost half of them in Q1 2022 going to Spotify (43 per cent), with the next highest being Amazon Prime Unlimited (13 per cent).