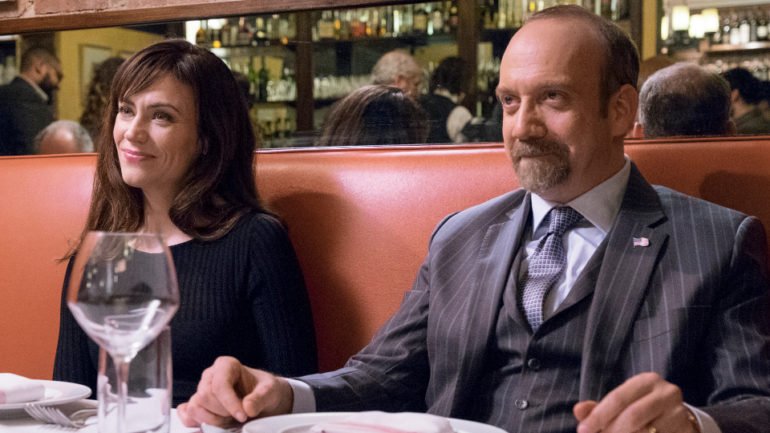 Viaplay and Paramount Global Content Distribution have agreed to a content licensing deal spanning the Nordic and Baltic regions, Poland and the Netherlands. Viaplay viewers in multiple markets will be able to watch a line-up of CBS series and library boxsets from The CW, Paramount Television Studios and Showtime.

Under the terms of the deal, the titles available on Viaplay in the Nordic and Baltic regions CSI: Vegas, Good Sam, HouseBroken and 4400.

In the Nordic region, the agreement includes library boxsets of hits such as Elementary, The Good Wife, Cheers, Madam Secretary, CSI: NY, 90210, King of Queens, Catch-22 and Looking for Alaska.

In the Netherlands, the shows available on Viaplay include Walker, The Good Fight, Bull, Frasier, The Good Wife, King of Queens, Californication, Elementary, Madam Secretary and Deadwood.

Filippa Wallestam, Viaplay Group Chief Content Officer, commented: “Paramount is one of Hollywood’s most renowned storytellers, and Viaplay viewers in 10 countries can now enjoy many of the biggest and best shows from their incredible line-up with us. This volume deal secures even more high-quality streamed content for our fast-growing service, which offers a unique combination of international films and series, Viaplay Originals, kids programming and the world’s best live sports.”

Lisa Kramer, President, International Television Licensing, Paramount Global Content Distribution, added: “We are thrilled to expand and extend our successful partnership with our friends at Viaplay. We look forward to bringing a wide selection of CBS Programming and world-class library to Viaplay’s audiences.”

Alongside Paramount Global Content Distribution, Viaplay has long-term contractual relationships with US studios such as Sony, MGM, NBCUniversal, wiip and more.