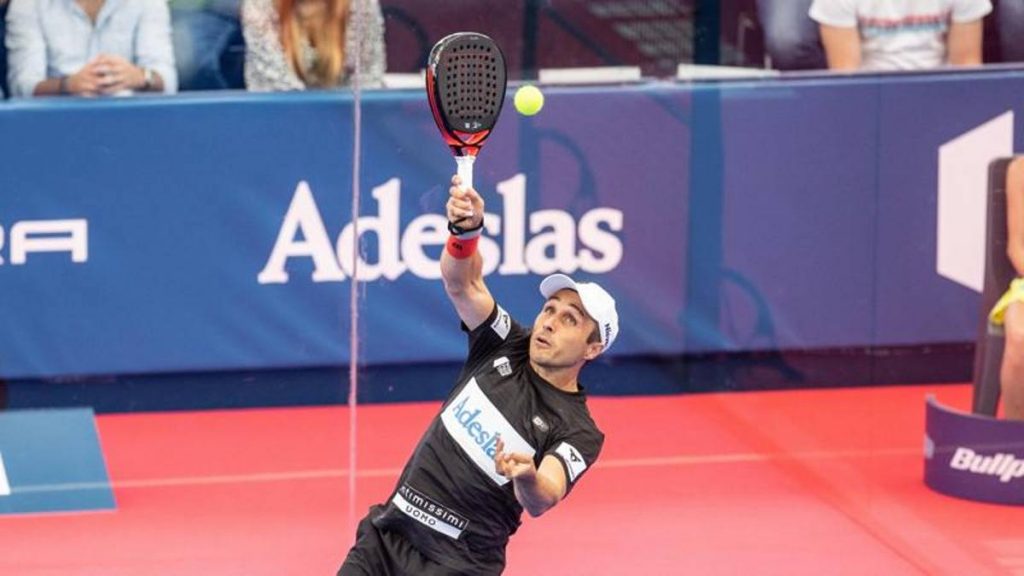 TVE will broadcast all Majors and P1 events from the 2022 Premier Padel calendar, with select matches to be broadcast on the network’s linear channel Teledeporte and in RTVE Play, the broadcaster’s digital platform. Coverage will continue to be transmitted for free on YouTube in Spain.

Luigi Carraro, President of the International Padel Federation, said: “We are delighted to bring Televisión Española to the Premier Padel family for the 2022 season. TVE has a reach and exposure in the country like no other broadcaster, which means millions of fans will have the opportunity to be inspired by our players and enjoy our tournaments, all starting with the Greenweez Paris Premier Padel Major from the iconic Stade Roland-Garros from July 11th. The International Padel Federation is constantly looking at ways to bring bigger and broader audiences to padel all around the world with a focus on inclusivity and accessibility – and this deal with TVE in Spain is testament to that.”

Premier Padel will host at least ten (10) new tournaments in 2022 – including four category one Major events.