Data: Master of Puppets downloaded 17.5m times in a week 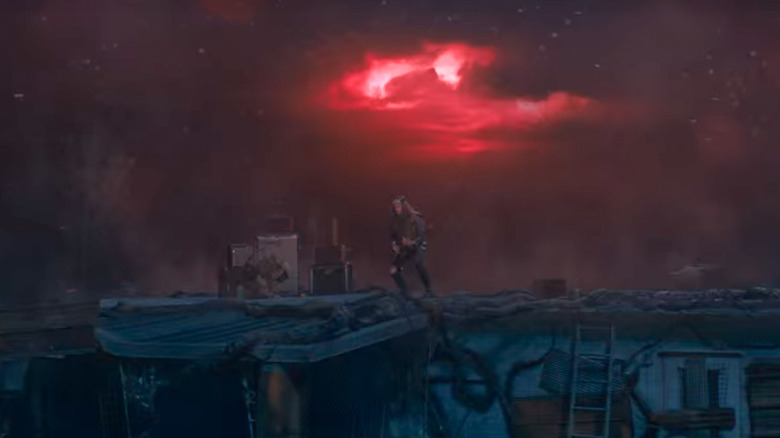 Metallica’s Master of Puppets track placed in the UK Official Charts, debuting at number #47, after it featured in a dramatic scene in the season finale of Netflix’s Stranger Things season 4 which premiered on July 1st.

The song has received an overwhelming public response and has raked in almost 17.5 million downloads on Spotify alone within a week. According to AskGamblers who monitored the track’s most recent evolution, there was also a 5,000 per cent search surge on Google within the first 24 hours since the final two episodes of Netflix’s hit series were released.

As at July 11th, Master of Puppets had been downloaded 444,117,621 times in total on Spotify, with a Popularity score of 80 per cent on the streaming platform. A week before, the download figure stood at 426,623,861, with a 79 per cent popularity score on Spotify. Between July 4th and July 11th, the track had been downloaded 17,493,760 more times. The data analysed by AskGamblers indicates that the growth rate is exponential, with the song becoming more and more popular by the day.

A spokesperson for AskGamblers commented: “After Kate Bush’s 80s hit song Running Up That Hill saw an incredible climb up the charts following its usage on Stranger Things, Metallica’s Master of Puppets could easily follow suit. We are seeing similar patterns in terms of download growth, so it might not be long until we see the legendary band reach the number one spot with Master of Puppets 36 years after the song’s first release. That would be an incredible achievement, considering the fact that the band, despite their undisputed legacy, never actually had a #1 Billboard Hot 100 song in the US.”

The Master of Puppets album peaked at #29 in the Billboard 200 albums chart on May 10th 1986, within six weeks of its release. It stayed on the chart for a total of 138 weeks.

In a statement, the band said: “We were all stoked to see the final result and when we did we were totally blown away. It’s so extremely well done, so much so, that some folks were able to guess the song just by seeing a few seconds of Joseph Quinn’s hands in the trailer!! How crazy cool is that? It’s an incredible honor to be such a big part of [Stranger Things character] Eddie’s journey and to once again be keeping company with all of the other amazing artists featured in the show.”