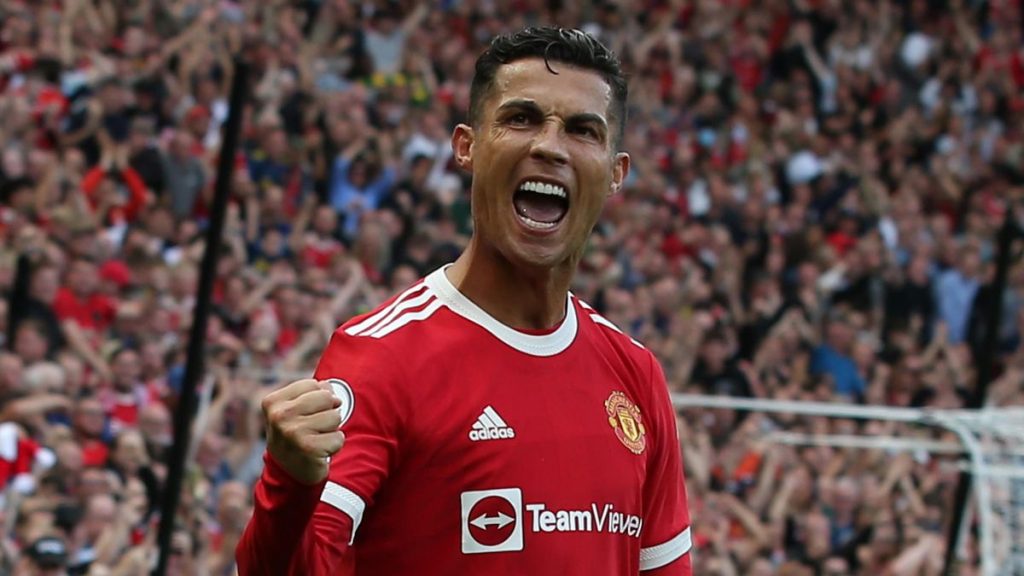 According to a study by Sportslens, Manchester United is the most valuable social media brand in the Premier League. The club has 184, 400,000 followers across its social media platforms. These include Facebook (77 million), Instagram (59.2 million), Twitter (31.9 million) and TikTok (16.3 million).

Charlie Rhodes, Sportslens editor, commented: “These incredible results show how far Man Utd still dominates as a Brand despite their on-the-pitch issues. For example, Man Utd has more than double the number of social followers as their City rivals – despite the latter’s success over the last five years. It’s also interesting that the top 6 Premier League teams make up 88 per cent of the numbers, which reveals the enormous sway that the top 6 teams still have in the league.”

Manchester United’s commercial success is primarily due to its extensive global following. Its listing on the New York stock exchange has made them a worldwide conglomerate and an advertising behemoth. The return of Cristiano Ronaldo last season also helped boost their social media following.

As one of the most popular teams in the world, with a vast global fan base, they can command premium prices for their sponsorship deals. Their revenues are also boosted by their involvement in several charitable initiatives, such as their work with UNICEF.

For football teams, social media provides a way to build relationships with the public, cut marketing costs, and ramp up sales, notes Sportslens.