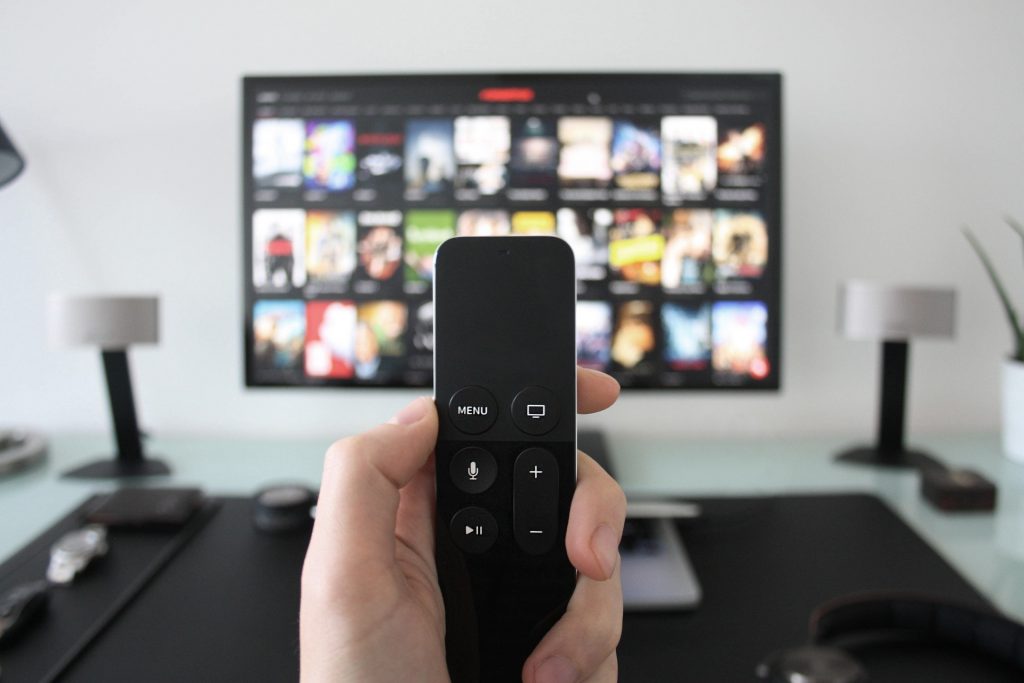 While the global video streaming industry kept growing in the first half of 2022, each individual service continued losing playtime per user as the competition between platforms increased, according to video intelligence specialist NPAW’s Video Streaming Industry Report H1 2022, which examines the evolution of streaming consumption and quality trends on a global and regional scale.

Accordingly, although the total playtime and number of plays continued to increase across video-on-demand (VoD) and online Linear TV, a deeper look at the data reveals an accelerating downward trend for user engagement on the individual service level. After a 9 per cent decrease in 2021 vs. 2020, VoD services saw 11 per cent lower daily playtime per user and service in the first half of 2022 compared with the same period the previous year. Meanwhile, Linear TV services experienced a 13 per cent decline in daily playtime per user after this peaked in 2021.

Among the key findings:

“Attracting and retaining users is becoming increasingly challenging as competition between services and global economic uncertainty grow,” notes Ferran G Vilaró, CEO and Co-Founder of NPAW. “The rise of advertising-based models and the promise of sports streaming both have the potential to deliver further industry growth, but long-term success depends on a more fundamental formula: superior content plus a superior experience.”