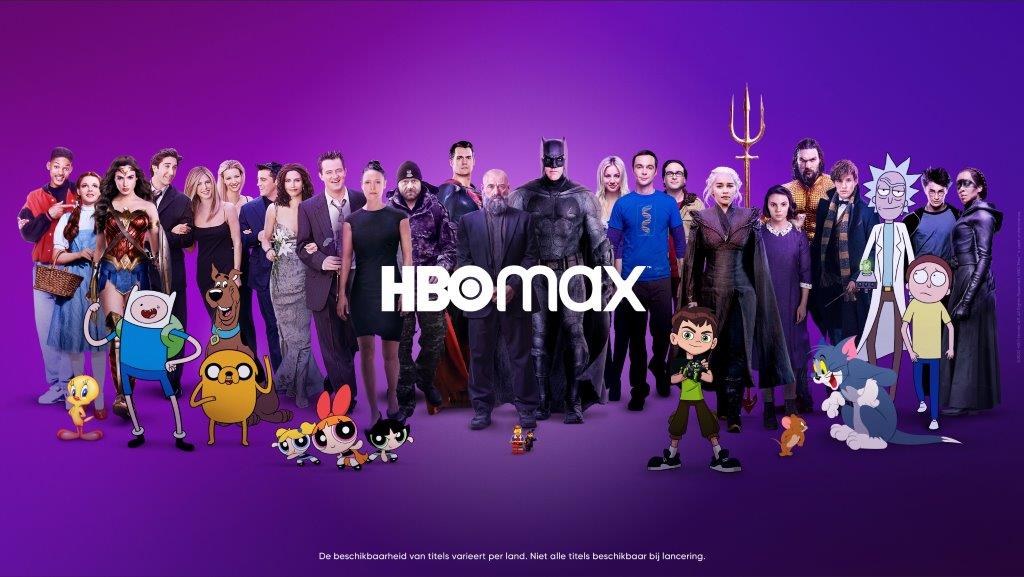 Customers of Dutch multiplay telco KPN will soon be able to watch entertainment from SVoD service HBO Max through their services thanks to a multi-year collaboration. From September 2022, KPN customers can add an HBO Max subscription to their KPN Internet, TV or Mobile subscription – making the streaming service available to 3.6 million Dutch households.

HBO Max offers Dutch viewers entertainment for the whole family. It features iconic content from Warner Bros such as The Batman, Fantastic Beasts: The Secrets of Dumbledore and Dune, HBO series including Succession and Euphoria, Max Originals such as The Staircase, Hacks and The Flight Attendant, and there’s kids’ titles such as Teen Titans Go! and Looney Tunes Cartoons. Plus, the highly-anticipated HBO original drama, House of the Dragon launches soon, set 200 years before the events of Game of Thrones.

“HBO Max stands for quality entertainment as the home to some of the best TV and films,” commented Guillaume Coffin, Head of Affiliates and Advertising, France, Benelux, Africa, MENAT, Israel and GM Turkey at Warner Bros Discovery. “By collaborating with KPN, we are making our titles even easier for fans to stream in the Netherlands. We look forward to HBO Max going live with KPN in September.”

“Just as many KPN customers are looking forward to the release of House of the Dragon, we couldn’t wait to add HBO Max to our entertainment offer,” added Jochem de Jong, VP Partnerships, TV and Entertainment at KPN. “In addition to Disney+, Viaplay, Netflix, HBO Max could not be missed. Thanks to the collaboration with HBO Max, KPN customers are assured of the best entertainment. Moreover, this makes it even more fun for customers to combine their entertainment offer in an affordable way. We will celebrate the introduction of HBO Max together with our customers.”

KPN customers can add HBO Max to their KPN Internet, TV or Mobile subscription online, via customer service, in stores or via the MijnKPN app.