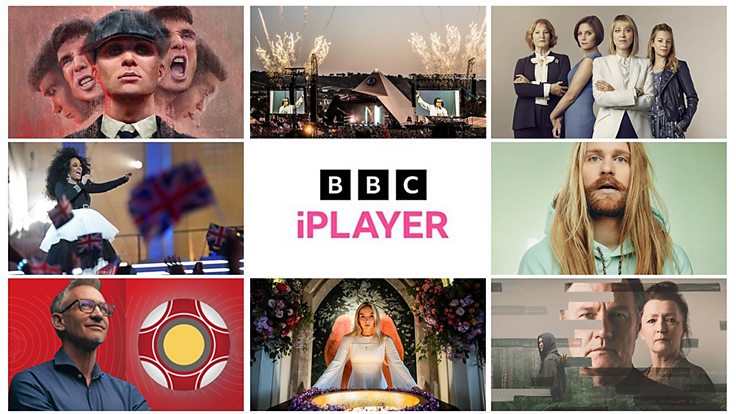 The final series of Peaky Blinders, The Split, and Killing Eve, live events including Glastonbury, the Queen’s Platinum Jubilee, and the Eurovision Song Contest, and new drama Sherwood helped bring record numbers of viewers to BBC iPlayer in the second quarter of 2022.

Other highlights from the quarter include new drama Sherwood, the first episode of which was streamed 2.8 million times, and new comedy Here We Go, whose first episode saw 2. 2 million streams.

The return of Wimbledon also proved hugely popular, across BBC iPlayer and BBC Sport online there were 18 million streams during June, 53.8m streams across the whole tournament, and a total reach of 25.5 million people watching Wimbledon 2022 on BBC TV.

EastEnders continues to dominate as the best performing continuing series – with 83 million streams between April and June.

“I’m delighted with the performance of BBC iPlayer during the second quarter of 2022, with the BBC’s unique and distinctive programme range creating compelling choices for all,” declared Dan McGolpin, director of BBC iPlayer and channels. “It’s fantastic to see our comprehensive Glastonbury coverage coming out on top for viewers with almost 40 million streams and there were other events that also brought the nation together, the unforgettable Platinum Party at the Palace, Liverpool’s nail-biting victory on penalties in the FA Cup Final and Sam Ryder achieving the United Kingdom’s best performance in two decades at Eurovision. Millions of people watched the final series of beloved drama series Peaky Blinders, Killing Eve and The Split on BBC iPlayer and millions watched brand news series Sherwood, Conversations with Friends and the comedy series Here We Go. And quarter three is off to a great start with record audiences for the Women’s Euros and Wimbledon, we’re well on track for iPlayer’s best year ever.”

BBC iPlayer’s top performing episodes per series between April and June 2022 are: