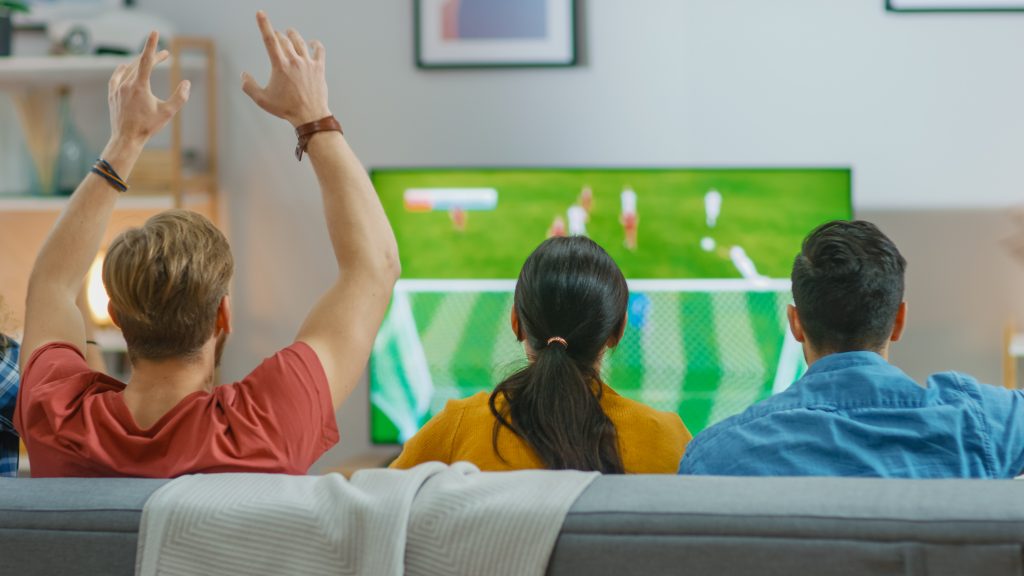 Sports viewing in the UK has spiked since the start of the pandemic in 2020 to today, with women’s sports – particularly football – seeing strong interest, according to a survey of consumers across 17 markets by strategic consultancy Altman Solon.

Altman Solon’s analysis shows that broadcasters and investors have several opportunities to take advantage of the continued popularity of sports, changing fandom, and evolving content consumption.

The 2022 Global Sports Survey found that more than half of respondents (57 per cent) are watching more sports now compared to 2020 (43 per cent), with football the most watched sport at 42 per cent, followed by tennis (9 per cent), cricket (8 per cent) and rugby (7 per cent). However, women’s sports have stepped into the spotlight with 54 per cent of monthly sports viewers watching it. Women’s football is the most popular sport, and European football bodies continuing to invest heavily in women’s leagues have paved the way for a surge in popularity. The growing interest in women’s football is also demonstratedby record-breaking fan attendance, including the recent women’s Euro final between England and Germany that gathered nearly 90,000 fans at Wembley Stadium.

Another major driver of the increasing sports viewing in the UK is the rapidly evolving viewing habits of sports fans. The survey revealed that audiences expect a more direct engagement with properties and prefer shorter form, snackable content, and interaction with a wider range of sports teams and leagues.

Other key data points include:

“This year’s Global Sports Survey highlights a growing shift towards positive evolution that is being driven by the success of women’s sports, innovations in technology, and changes in fandom,” said Ian Lube, Partner at Altman Solon.

“This was a very exciting summer for sports, particularly with the success of the Lionesses in the UEFA Cup. In addition to the historic accomplishments on the pitch, all of England came together behind the Lionesses, packing Wembley and watching the match on TV or livestreams. The economic potential of women’s sports is reinforced by the survey results, which provide rationale for continued and increased investment and support of women’s sports,” Lube added.