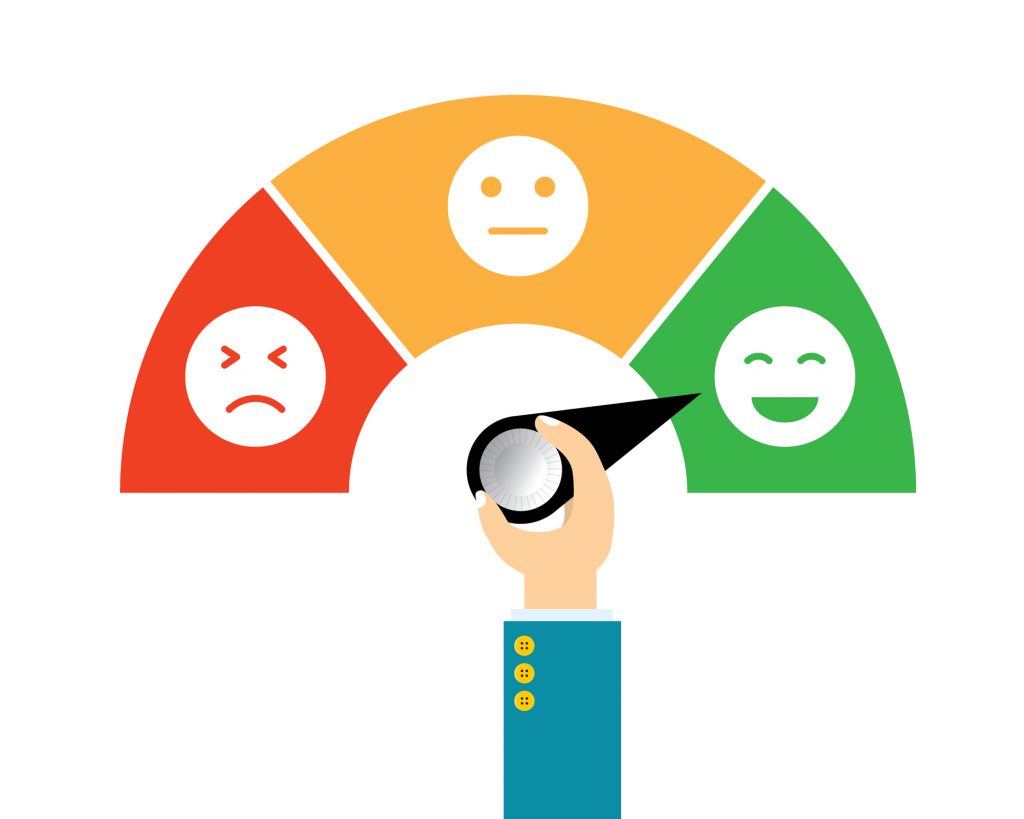 DISH ranks highest in three segments of the J.D. Power 2022 U.S. Television Service Provider Satisfaction Study, while Verizon Fios, Midco and FuboTV each rank highest in one segment. The study finds that live television streamers say they pay less for their live television, as the self-reported average cost for cable and satellite television is $110 (€113) per month and the average cost for streaming is $68 per month. Overall satisfaction is 699 (on a 1,000-point scale) for cable and satellite and 774 for streaming. Among both groups, the biggest driver for choosing a television provider is a lower price.

“Delivering video to myriad devices both in-home and mobile is actually pretty difficult and yet the service providers in cable, satellite and streaming all make it look easy, creating ever higher customer expectations,” said Ian Greenblatt, managing director at J.D. Power. “Highest quality content is quite costly to produce or acquire for all providers. Operating the needed networks and equipment for cable and satellite TV from start to finish versus streamers who can use those networks for middle and last-mile delivery for hundreds of thousands of concurrent streams, are vastly different at a product level regarding cost.  Live TV streamers (and their customers) are therefore the beneficiaries of the imbalance and can be seen as providing more value for the subscription dollars spent.”

DISH ranks highest in the cable/satellite TV–national segment for a fifth consecutive year, with a score of 720. Xfinity (706) ranks second and DirecTV (699) ranks third.

Verizon Fios ranks highest in the cable/satellite TV–east region with a score of 749. DISH (713) ranks second and Xfinity (699) ranks third.

DISH ranks highest in the cable/satellite TV–south region with a score of 736. Xfinity ranks second (719) and DIRECTV ranks third (710).

DISH ranks highest in the cable/satellite TV– west region with a score of 716, followed by Xfinity (705).

The J.D. Power U.S. Television Service Provider Satisfaction Study is designed to provide a detailed assessment of customer perceptions of service with their current television provider. The study measures Overall Satisfaction with television service providers based on seven factors: performance and reliability; cost of service; programming; communications and promotions; billing and payment; features and functionality; and customer care. To be included in the national cable/satellite TV ranking, brands must be ranked in all four geographic regions. The study is based on responses from 23,387 customers and was fielded from November 2021 through August 2022.

“Since our start, DISH has been home to bold ideas, high-quality services and a commitment to our customers,” said Erik Carlson, president and chief executive officer, DISH Network. “Having our customers rate us #1 in customer satisfaction for five years in a row is a testament to our team’s dedication to customer care, and our exceptional products and services. I want to thank our customers for their vote of confidence and also our team members for their hard work and drive for excellence.”

“Customer satisfaction is an important indication of how well a business runs,” said Brian Neylon, executive vice president and group president, DISH TV. “We believe winning this award means that DISH is focused on the right things, and our customers notice. We pride ourselves on our service, technology and value, and we keep our customers as a top priority.”