Dahmer now #2 on Netflix most watched ever 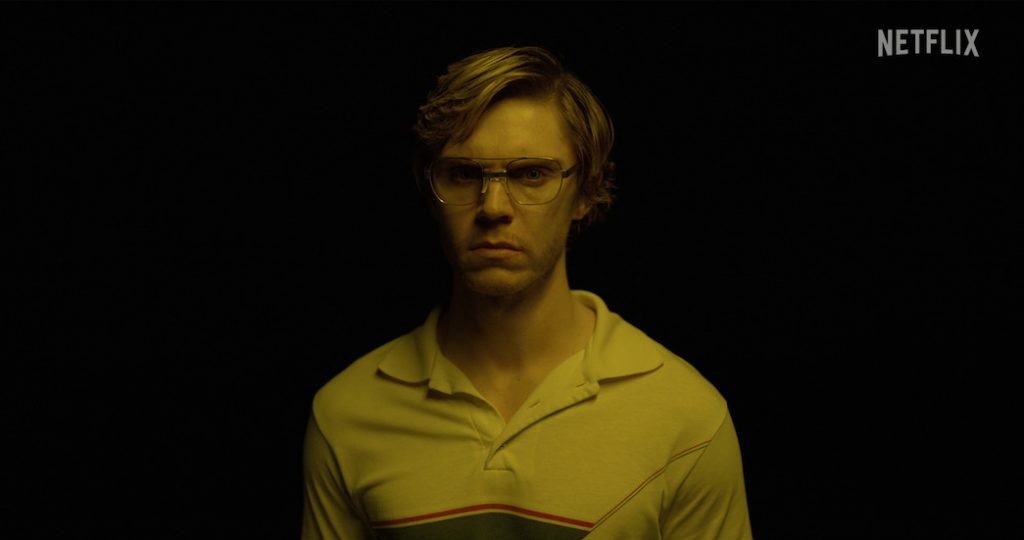 Over on the film side, Mr. Harrigan’s Phone, which Murphy also produced, debuted at #2 on the Top 10 English Films List with 35.42 million hours viewed.