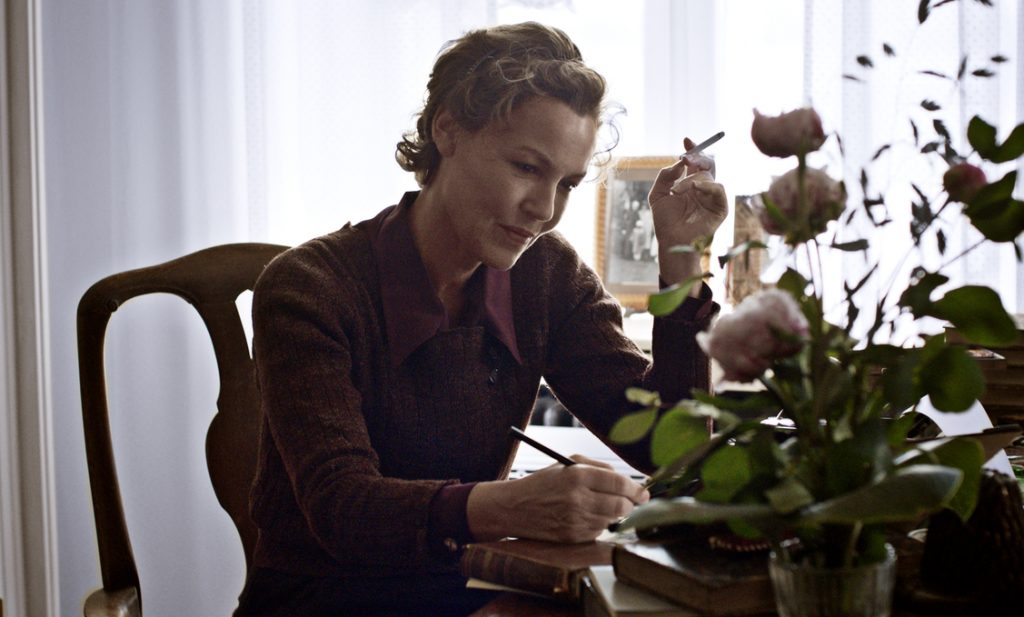 Viaplay Group and SBS have agreed a multi-year partnership that makes curated content from Viaplay Select available in Australia on the SBS On Demand streaming service.

Effective immediately, SBS On Demand’s users have access to hundreds of hours of Viaplay Originals and additional premium curated content. The agreement is the latest Viaplay Select partnership to be announced, following recent deals with DMD’s CINDIE service in nine Latin American countries and with WOWOW in Japan, with further markets targeted before the end of 2022.

In Australia, a wide range of upcoming Nordic Viaplay Originals, including series, films and documentaries, will premiere on SBS On Demand through Viaplay Select. The offering also includes a library of Viaplay Originals and third-party Nordic series and features, with a selection of forthcoming English-language Viaplay Originals to be available in due course.

The scripted Viaplay Original series set to premiere in Australia as part of the deal include the gritty crime shows Fenris, Cell 8, Where Were You and Huss; the Canneseries-nominated biopic The Dreamer – Becoming Karen Blixen (pictured) starring Connie Nielsen; the quirky dramas Harmonica and Below; the acclaimed comedy-drama Pørni; and the young adult hits Two Sisters, Ida Takes Charge and the award-winning Thunder in My Heart. In addition,  international Viaplay Original documentaries such as The Prize of Silence, Natascha Kampusch – A Lifetime in Prison and Wozniacki & Lee will also premiere on SBS On Demand through Viaplay Select.

Vanda Rapti, Viaplay Group SVP & Head of Acquisitions, Content Distribution & Partnerships, said: “Viaplay Select is a compelling concept that helps our partners stand out in today’s competitive global streaming market. Nordic storytelling attracts audiences everywhere, and our Viaplay Originals deliver it better than anyone. Australia and the Nordic region may be on opposite sides of the globe, but top-quality drama is a universal language and we’re delighted to share our stories with millions of SBS On Demand viewers through Viaplay Select.”

Kathryn Fink, Director of Television at SBS, added: “SBS has long been a pioneer of premium Nordic programming in Australia. Viaplay Originals like ‘Wisting’ and ‘Darkness: Those Who Kill’ are already among SBS On Demand’s most-watched series. We’re thrilled to partner with Viaplay to showcase even more of the best programmes from around the world and reinforce SBS’s reputation as a leader in international drama, while meeting the growing appetite of Australian audiences for global storytelling.”

Viaplay Select is focused on markets where Viaplay is not currently prioritising the launch of a direct-to-consumer service. Viaplay’s direct-to-consumer offering is available in the Nordic and Baltic countries, Poland, the Netherlands and the UK, and will launch in the US and Canada in the first quarter of 2023.