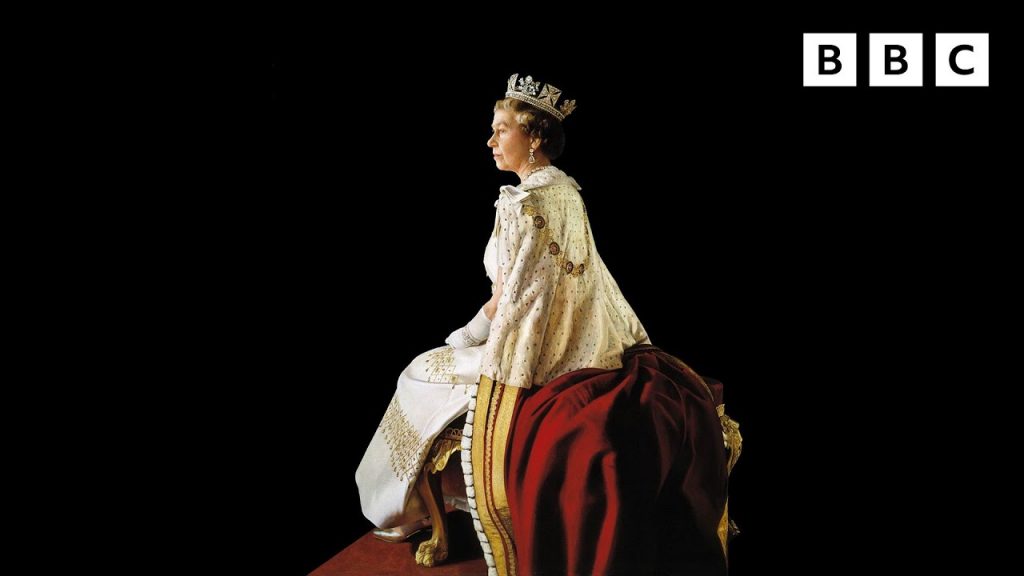 The State Funeral of HM Queen Elizabeth II, Birmingham hosting the Commonwealth Games, England facing Germany in the final of Women’s Euro 2022, and the final stages of Wimbledon saw viewers coming to BBC iPlayer in huge numbers during the third quarter of the year.

Between July and September 2022, programmes were streamed 1.65 billion times, a record for the third quarter of the year and 7 per cent up on the same quarter last year, keeping iPlayer well on track for its best year ever.

The day of the State Funeral, September 19th, reported huge viewing on BBC iPlayer (well over 25 million streams), including 10.1 million streams of the BBC’s State Funeral coverage. On BBC TV, the majority of the UK public – 32.5 million – tuned in to BBC coverage of The State Funeral of HM Queen Elizabeth II, and at peak, 22.4 million people were watching across all BBC channels.

Other key statistics include:

“The nation turns to the BBC for the big moments and for increasing numbers of people that means turning to BBC iPlayer,” commented Dan McGolpin, Director of BBC iPlayer. “There was an extraordinary range of relevant programming available for all to view both before and after the BBC’s coverage of the State Funeral of Her Majesty Queen Elizabeth II and so many of this summer’s key sporting moments were captured live including the famous victories of the Lionesses. Once again BBC iPlayer provided something for everyone, from original drama such as Marriage, to the intrigue and thrills of The Capture, the stunning landscapes of Frozen Planet II and the joyous return of Strictly Come Dancing.”

The top episodes per series on iPlayer between July and September are:

The most-watched boxsets and live events on iPlayer between July and September (excluding continuing series such as EastEnders, news and children’s content) are: