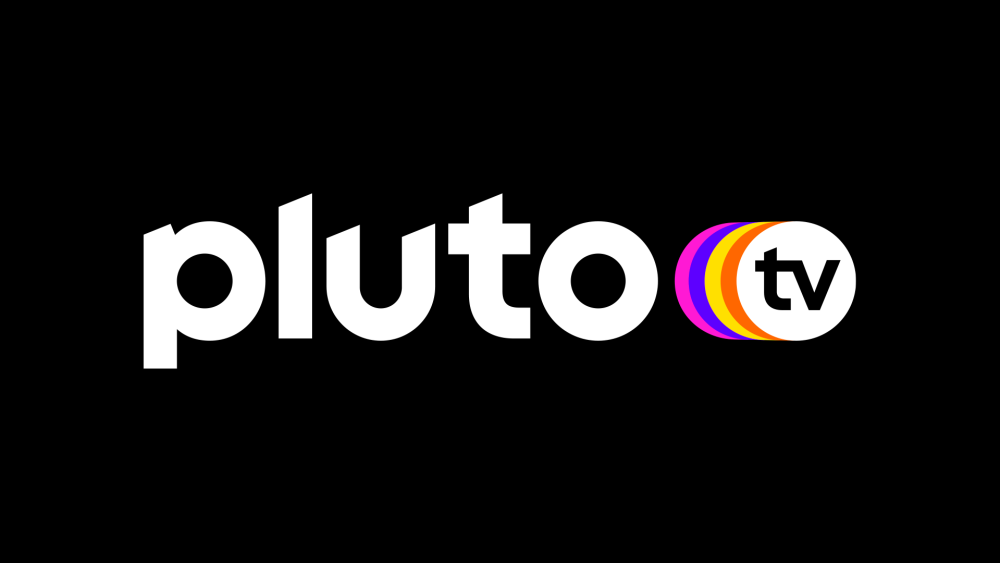 Pluto TV, the FAST (free ad-supported streaming television) service, has made its debut in Canada, streaming more than 20,000 hours of free programming. This marks Pluto TV’s most robust content at launch offering to-date, introducing a lineup of over 110 thematic and single-series channels curated from a library containing thousands of titles from Paramount and global media partners.

“I am thrilled to officially introduce Pluto TV to Canadian audiences, bringing them a fantastic lineup that combines the best of Corus’ Canadian content, Paramount’s deep library and more than 100 third-party partners. The union of Pluto TV and Corus delivers the best of both worlds, debuting a free streaming destination for fans, and creating opportunities for advertisers, offering a premium inventory in a brand safe TV environment,” said Olivier Jollet, Executive Vice President & International General Manager for Pluto TV. “This year has marked tremendous growth for Pluto TV, having expanded to the Nordics in May and now to Canada. As we are now in more than 30 countries and territories, we are one step closer to our mission to entertain the planet.”

“The debut of Pluto TV marks the next evolution of streaming in Canada, as Corus celebrates the launch alongside Paramount Global as partners in both content and ad sales,” said Troy Reeb, Executive Vice President, Broadcast Networks, Corus Entertainment. “Corus is home to Canada’s biggest portfolio of original content in the food and lifestyle space, and the stories that connect with Canadians where they live through Global News. Our strategy has always been rooted in placing more content in more places, and Pluto TV further advances this goal. We are also thrilled to expand our offering for advertisers with the addition of Pluto TV’s huge inventory of premium video.”