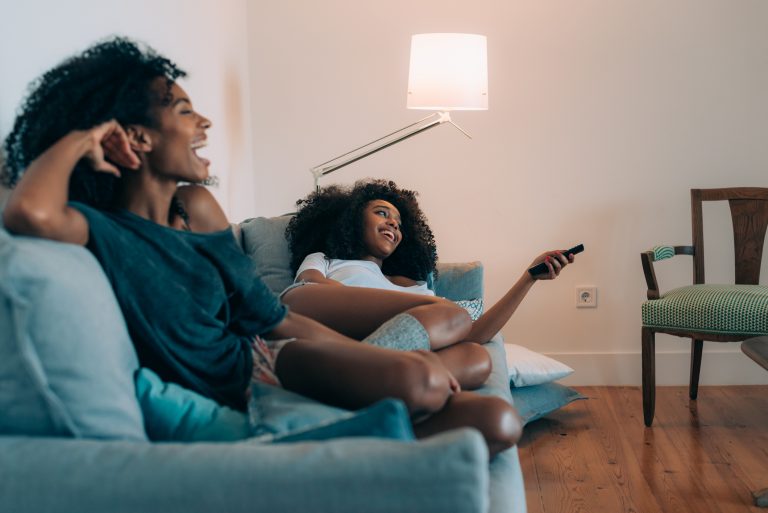 According to the digital antenna owners surveyed, being able to get live access to local broadcast channels is the main reason for getting an antenna, followed by being able to access local news. Notably, hyper-local content is also critical to antenna owners, with 58 per cent saying they are interested in hyper-local news and information from their specific community. Indeed, interest in hyper-local content is on par with interest in national and regional news.

The study also points to some challenges and opportunities in the digital antenna/OTA space.  The majority (62 per cent) of owners are satisfied with their digital antennas, but reliability and the number of channels available are frustration points for some consumers. And, given the desire to remain connected to live, local and hyper-local content, there is a missed opportunity to better market the technology to non-adopters.

Over half (54 per cent) of non-antenna owners say they know only a little about digital antennas. When presented with a description of the technology and its benefits, almost in in every 10 non-antenna owners say they would be interested in getting a digital antenna. Overall, the study finds that 13 per cent of TV content viewers are either planning to get a digital antenna or would be very likely to adopt an antenna in the near future based on the description provided in the survey.

“There is still a healthy market for the live, linear local and hyper-local broadcast news and information that digital antennas can deliver for free to consumers,” notes Adriana Waterston, Chief Revenue Officer and Insights & Strategy Lead for Horowitz Research. “But consumer education is critical to drive awareness, continued adoption, and viewership. There are many consumers who would benefit from having a digital antenna but don’t know it’s an option for them. It’s an option for them. It’s in the best interest of broadcasters to make a concerted effort to change that.”