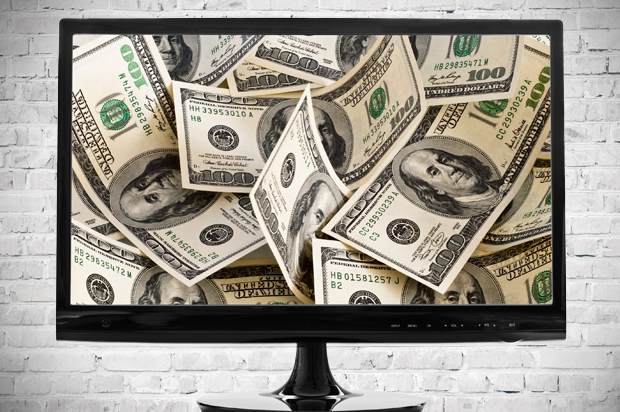 Just over half (51 per cent) of TV content viewers in the US currently subscribe to a traditional cable/satellite service, according to the State of Pay TV, OTT & SVOD 2022 report from Horowitz Research.

This represents another substantial decrease in traditional video subscriptions. The same survey in 2021 measured cable/satellite  penetration at 63 per cent; in 2020, penetration was at 81 per cent. While the number of cable/satellite subscribers continues to decline, the share of TV content viewers who rely only on streaming has continued its upwards trajectory. Today, almost four in 10 (37 per cent) TV content viewers are paying for an SVOD service, but not for cable or satellite – an increase from 30 per cent in 2021.

Notably, the study also finds a slight drop in subscriptions to SVoD services, even as the number of SVoD services has increased over the past few years and as the share of streaming compared to traditional viewing grows. In the 2021 study, 3 in 4 (74 per cent) TV content viewers said they subscribe to at least one SVoD; in this year’s study, 62 per cent say they subscribe (an additional 10 per cent have access to additional SVoDs by sharing/borrowing passwords). This decline is due in part to a drop in Netflix subscriptions.

Meanwhile, the number of TV content viewers leveraging free, ad-supported sources for TV content (antennas as well as free streaming services), has remained unchanged. Two in three (66 per cent) use these services, on par with the number who subscribe to at least one SVoD.

What is on the rise, the study finds, is the monthly cost consumers are paying for streaming services, driven by an increase in the number of services available in the market (such as Discovery+ and Paramount+, both of which launched in early 2021), and price increases from Netflix, Hulu Plus Live TV, Disney+ and others. The Horowitz study finds that on average, streaming services subscribers (including those with SVoD and/or vMVPD services like Sling TV or Hulu Plus Live TV) report spending $75.8/month (€71.80) on their services – up $26/month from the reported average spend last year. And, despite the proliferation of services, four in 10 (40 per cent) TV content viewers in the 2022 study say they “have a hard time finding something to watch”.

With costs on the rise, perceptions of streaming as a better value than cable/satellite are beginning to erode. While in 2021, 49 per cent of consumers without cable/satellite services felt they are “saving a really good amount of money” by just relying on streaming; this number drops to 39 per cent in the current year’s study.

The study findings suggest that churn, already an issue for streaming services, will become an even bigger challenge moving forward as consumers become even more cost-conscious. Almost one in five (18 per cent) SVoD subscribers surveyed are planning to cancel at least one of their services, as are almost four in 10 (42 per cent) of those subscribing to a vMVPD.

“It seems the streaming honeymoon is coming to an unavoidable end,” notes Adriana Waterston, Chief Revenue Officer and Insights & Strategy Lead for Horowitz Research. “What seemed like a fantasy come true – thousands upon thousands of hours of top-notch content available on-demand for almost no money and few, if any, ads – was never going to be a sustainable business model, given what it costs to produce and acquire great content. The next phase in this maturing industry will be a reset. We expect to see more advertising in free or low-cost, ad-supported tiers, such as the one Netflix is planning to offer, and more consolidation of services and subscriptions like what just happened with Discovery and WarnerMedia. Hopefully, for the consumer, this will translate to some cost savings, more predictable spending, and an even better user experience across the board. It will also translate to new opportunities for brands and advertisers to connect with audiences in new and innovative, interactive ways.”