Amazon Web Services (AWS), an Amazon company, and the National Football League (NFL) have announced they will debut six new insights through the NFL’s Next Gen Stats platform powered by AWS during the September 10th season kick-off game between the Houston Texans and the Super Bowl Champion Kansas City Chiefs.

The new advanced stats will appear in live broadcasts and online throughout the 2020 season, offering fans a better understanding of the game, their favourite players, and teams’ performances. Covering everything from the expected yards a team will gain on a rush, to the probability a team will win a game, the new stats combine on-field action and cloud technology, including machine learning, to engage fans in real time from season kickoff through the Super Bowl.

The NFL has used AWS compute technology for its Next Gen Stats platform since 2015, and began using AWS machine learning services to enhance Next Gen Stats in 2017. These stats help teams, players, broadcasters, and fans better understand and appreciate football, using more than 300 million data points collected each season to generate compelling new content, including data from sensors in players’ gear and game balls, as well as reference points throughout NFL stadiums. The new Next Gen Stats powered by AWS for the 2020 NFL Season are: 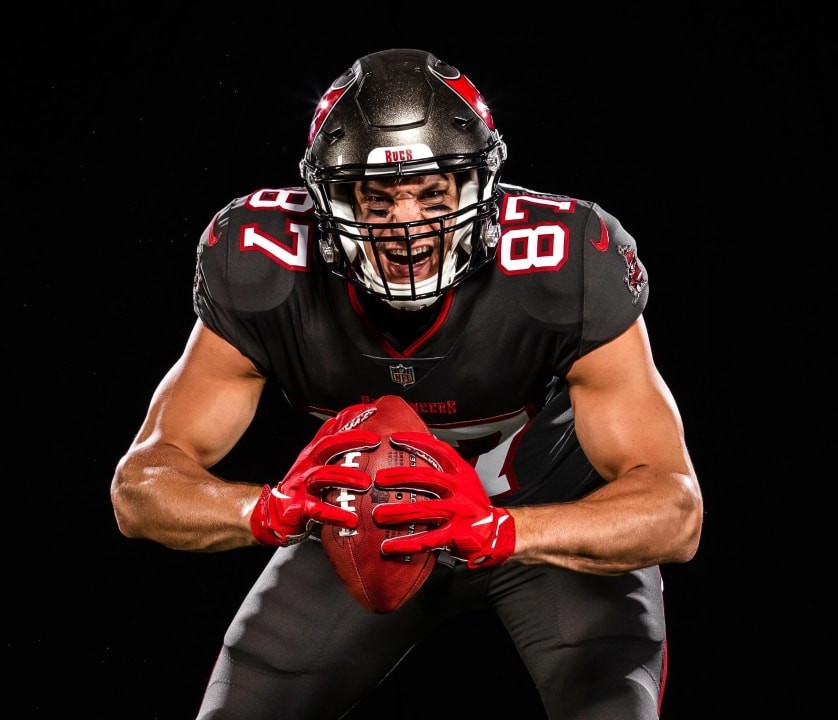 “This season’s Next Gen Stats powered by AWS represent the NFL’s continued investment in cloud technology to improve not only the fan experience for millions of people around the world, but also the way the game is played,” said Matt Swensson, Vice President, Emerging Products and Technology at the NFL. “Our partnership with AWS and the use of machine learning have enabled our fans to better understand the remarkable performance of the athletes on the field. They have also uncovered opportunities for NFL teams to use this data to improve their performance by breaking down the action in new ways and analysing plays at a deeper level after the game.”

“AWS is proud to continue its partnership with the NFL to bring engaging data to life through Next Gen Stats and enhance the football experience for everyone in the NFL community – fans, players, coaches, broadcasters, and more,” said Greg Pearson, Vice President, Worldwide Commercial Sales at AWS. “In the 2020 season, we’re going to expand on the already compelling set of Next Gen Stats to underscore the talent on the field and help people better understand and appreciate the strategic decisions needed to be made and the incredible athletic feats on the field.”