Sitting alongside episodes of vintage favourite, The Avengers, there is also new drama to look forward to with World War Two saga, The Singapore Grip. All episodes will be made available to stream on BritBox, the service created by tthe BBC and ITV, after broadcast of the first episode on ITV.

Autumn will also include a special treat for fans of cutting-edge comedy with the return of one of the most iconic satirical shows ever produced. The new series of Spitting Image will be BritBox’s first original commission and promises some outrageous new celebrity puppets to provide a uniquely British take on current affairs. 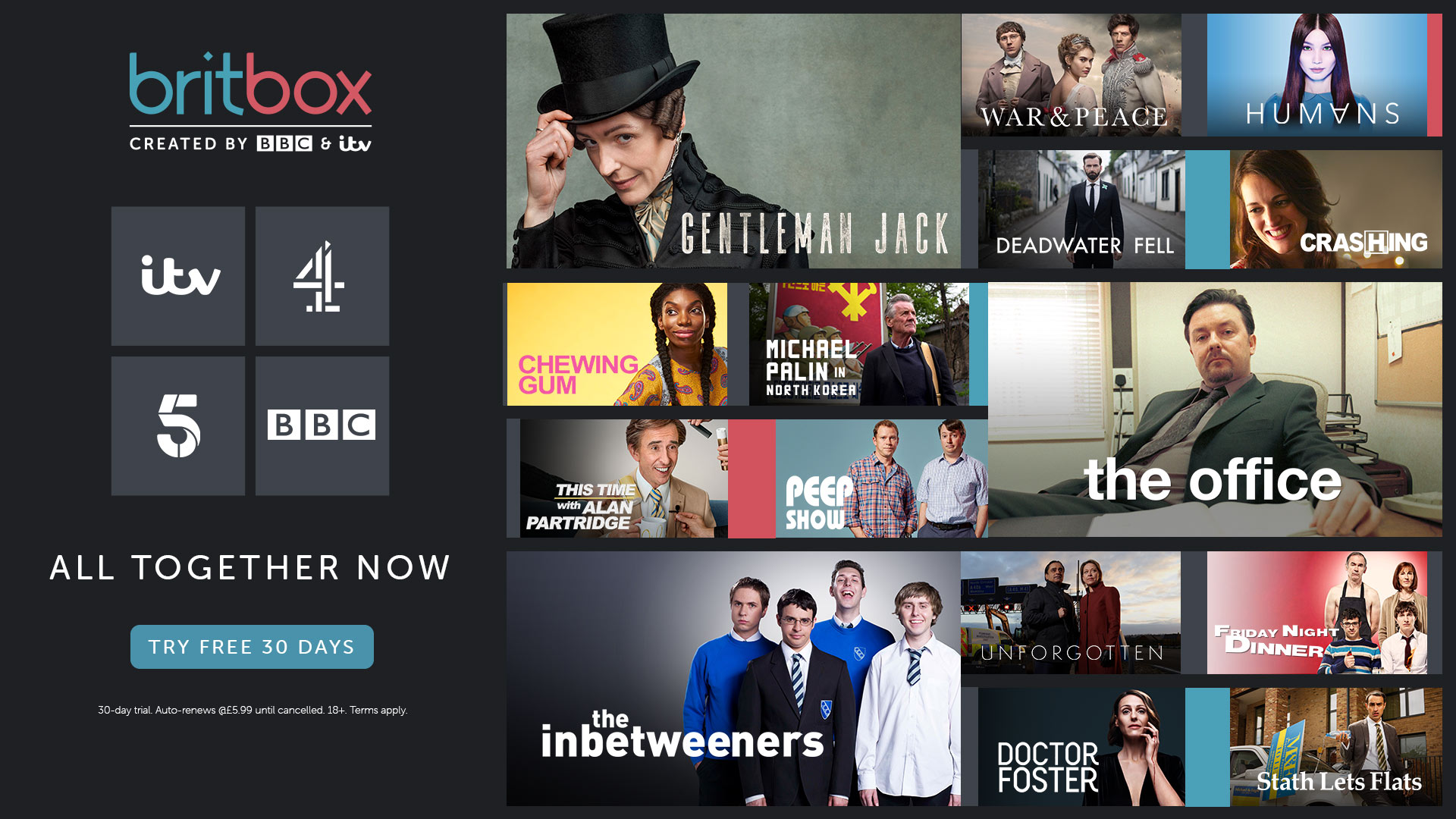 “2020 has been a huge year for Freesat with the release of our new settop boxes and the welcoming of new content partners to the platform,” noted Alistair Thom, CEO of Freesat. “The launch of BritBox promises even greater programming choice and we cannot wait to bring its mix of the best of British TV to our customers as we’re sure that it will resonate significantly with them.”

“In these stressful times, Freesat is always focused on delivering the best and most engaging content for viewers. We know that they will really appreciate access to such a comprehensive range of shows, as well as being able to embrace all the original commissions that BritBox has planned over the coming months.”

“We’re delighted to be adding Freesat to the wide range of set-top boxes, Smart TVs and streaming sticks supported by our service which now includes over 20 million devices in addition to web and mobile apps,” added Tom Price, BritBox’s Director of Commercial and Financial Planning.

“With content ranging from award-winning drama to classic comedy, hit reality and cult TV, BritBox will bring Freesat users the biggest box of British box sets this Autumn. Subscribers will also be able to enjoy the timely return of the most iconic political satire Spitting Image, available only on BritBox from October.”