Ofcom has published the latest league tables on the complaints it receives about the UK’s major broadband, pay-TV and mobile firms.

The quarterly report reveals the number of complaints made to Ofcom between July and September 2020, about firms that provide home broadband, pay-TV, landline telephone and pay-monthly mobile and pay-TV. Ofcom includes all providers with a market share over 1.5 per cent.

Fergal Farragher, Ofcom’s Consumer Protection Director, said: “Millions of people up and down the country are relying on their communications services to be able to work, learn and keep in touch with loved ones. So it’s vital companies continue to do everything they can to give customers the support they need – particularly those who may be vulnerable – and tackle any problems customers are experiencing.” 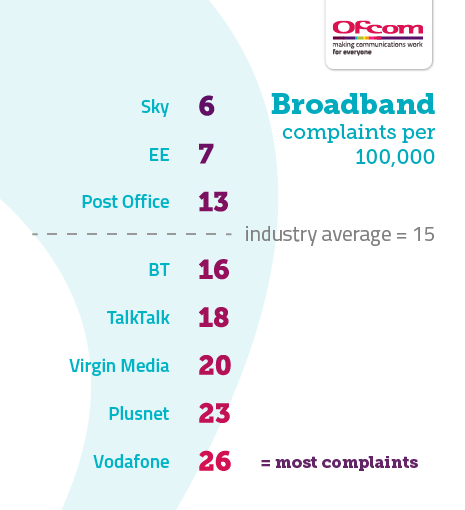 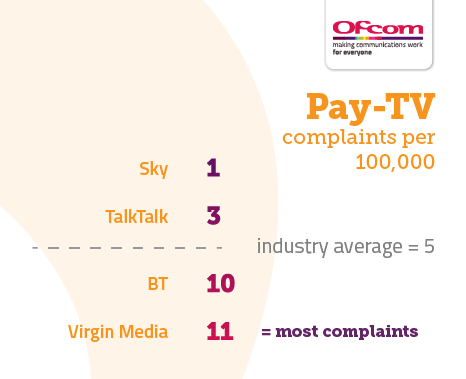 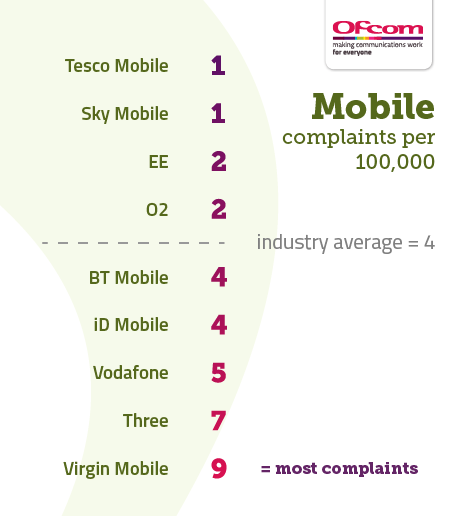