ITV’s coverage of England’s Euro 2020 semi-final victory over Denmark at Wembley on July 7th peaked with 27.6 million viewers across ITV, ITV Hub and STV, making it the most-watched football match ever shown on one channel.

The one-minute peak figure, calculated across TV and other smart devices including phones and laptops, also gives ITV’s England major tournaments coverage the three biggest ever single channel football match audiences, with 27.5 million tuning in for England’s defeat by Croatia in the 2018 World Cup and 26 million for England v Argentina in 1998. 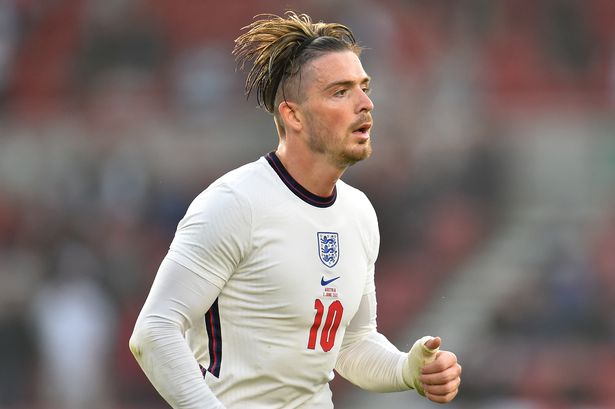 It also means ITV’s combined in-match audiences for the main channel in this tournament are now higher than for the BBC, with 7.237 million viewers compared to 7.160 million.

The match peaked with 26.3 million viewers on ITV, and an 89.3 per cent audience share, with a whistle-to-whistle audience of 23.9 million (82.3 per cent average share), making it the most watched match of the tournament so far.

Overall, the coverage from 6.30pm to 11.24pm was watched by an average audience of 16.7 million viewers (70.6 per cent audience share). An additional 0.4 million watched on non-TV devices on ITV Hub, bringing the total audience to 17.1 million.