Channel 4 is planning to launch its AVoD service internationally.

Alex Mahon, Channel 4’s chief executive, confirmed the company is looking for more ways to grow its brand globally with the addition of a Channel 4 streaming service – akin to its existing UK platform, All 4.

Speaking during a presentation during the opening of its new headquarters in Leeds, Mahon added that Channel 4 would be “partnering hand-in-hand with producers” on the potential new service.

“The Channel 4 brand commands huge creative respect internationally – whether it is through the global formats that we help create, the strength of our international news, or the success of Film4,” said Mahon. “We think that we have the opportunity to preserve what makes us British and distinctive whilst building our business even more outside the UK, find more ways to support and incentivise global growth for production partners while extending Channel 4’s reach, growing our revenue streams and projecting British culture and values abroad. A more expansive Channel 4 can doubtless benefit both the UK creative economy and the nation.” 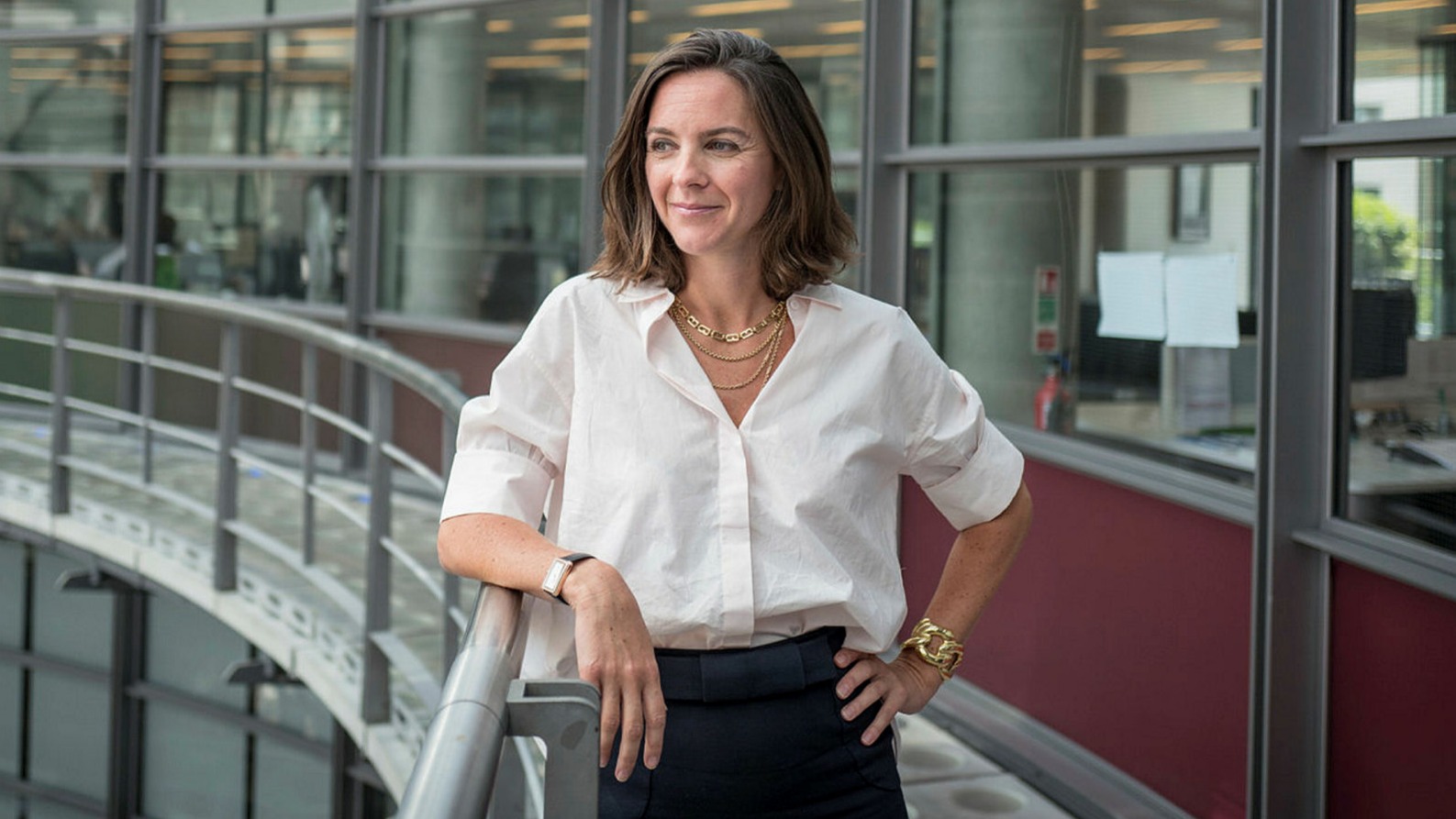 Meanwhile, Mahon again expressed strong opposition to the UK government’s privatisation plans. She commented: “We have not seen any evidence that the irreversible change of privatising Channel 4 will be in the interests of either British audiences or the UK’s economy. It could well have serious and long-lasting consequences for our world-leading television production sector and for the progress that has been made in our creative industries outside of London – plainly speaking, jobs, investment and providing the skills, training and opportunities for young people in the creative industries up and down the UK.”