NBCUniversal Telemundo Enterprises has announced the launch of Tplus, a new content brand designed to serve US Hispanics.

Tplus content will launch on Peacock in autumn 2022 and will be available on the streamer’s premium tier. Programming will include a wide range of Spanish and English-language entertainment, news, and sports content appealing to all US Hispanic audiences.

“As the #1 producer of scripted Spanish-language content in the US, we are tapping into our deep production expertise and understanding of our audience to launch Tplus, the first and only content brand at scale focused on serving US Hispanics who feel 100 per cent Latino and 100 per cent American,” said Beau Ferrari, Chairman, NBCUniversal Telemundo Enterprises. “We are proud to partner with our colleagues at Peacock to unveil this innovative streaming offering and provide culturally-relevant entertainment, news and sports to reach the widest Hispanic audience possible across language, across genres and across platforms.” 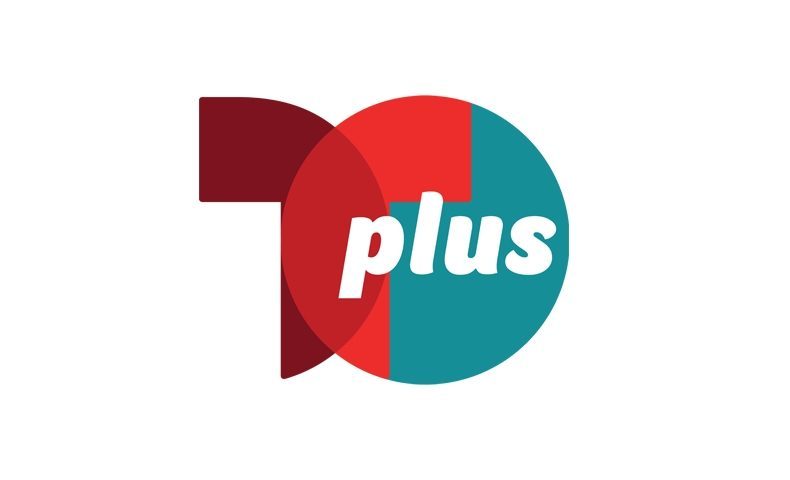 “As the streaming home for Telemundo programming, we are focused on continuing to expand the Peacock catalog with premium content that resonates with Hispanic audiences everywhere,” added Matt Strauss, Chairman, Direct-to-Consumer and International. “By tapping into the expertise of our partners at Telemundo, we will provide customers with bold new originals, must-stream beloved franchises, and the biggest live sporting events that complement Peacock’s massive library of original, current, and classic movies and shows, as well as the best live news and sports, all in one place.”

To create a robust programming slate, NBCUniversal Telemundo Enterprises is partnering with Telemundo Streaming Studios as well as with creators and production companies including Red Arrow’s Kinetic Content and A3. The company has also announced a first look development deal with Bianca Quesada’s ARCUS Studios, a production company dedicated to “expanding the aperture of the Latina)e)o)x narrative.”

“[Tplus] will resonate with diverse audiences who live their lives across language, countries, and cultures but always want to see the best stories come to life on screen,” said Romina Rosado, Executive Vice President and General Manager of Hispanic Streaming, NBC Universal Telemundo Enterprises. “Our unique connection with the wide range of US Hispanic viewers, coupled with increased streaming consumption of more diverse, multilingual content, and Peacock’s scale will quickly position Tplus as the go-to destination for best-in-class Hispanic content.”