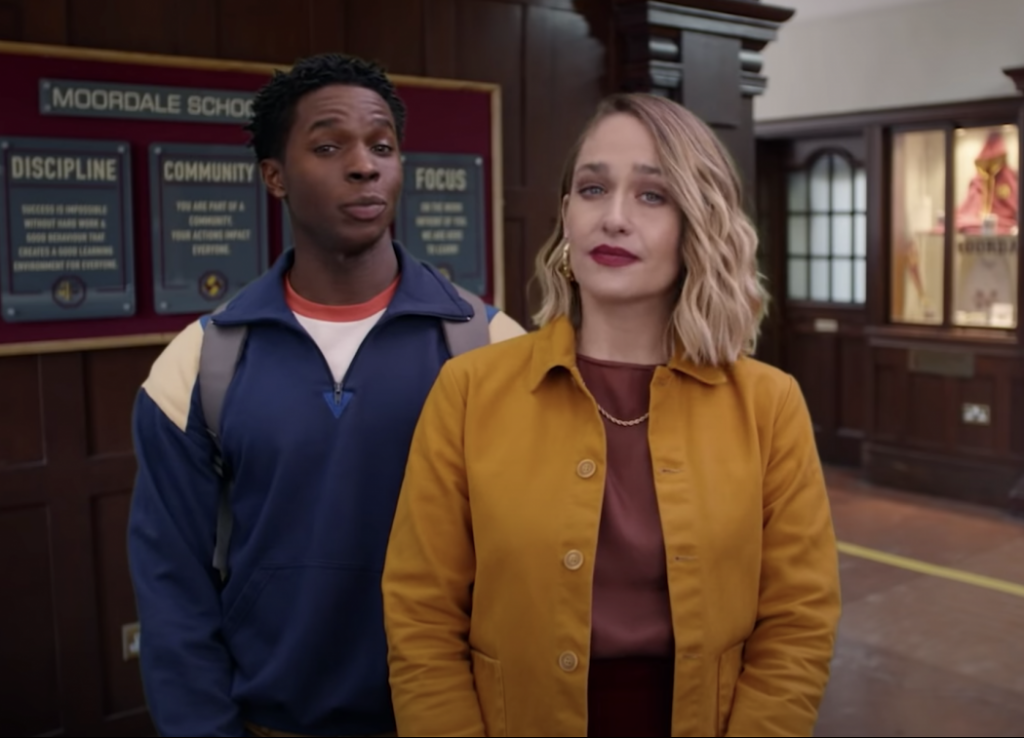 Given the rise of subscription and transactional VoD services in Europe, the European Audiovisual Observatory, part of the Council of Europe in Strasbourg has updated its report on Film and TV content in VoD catalogues.

The report was authored by Christian Grece and Marta Jiménez Pumares, TV and VOD Analysts within the Observatory’s Department for Market Information. The film catalogue data comes from JustWatch, Filmtoro, Chili, La Pantalla Digital and EUROVOD; the TV content data was supplied by JustWatch. The report was supported by the Creative Europe Programme of the European Commission.