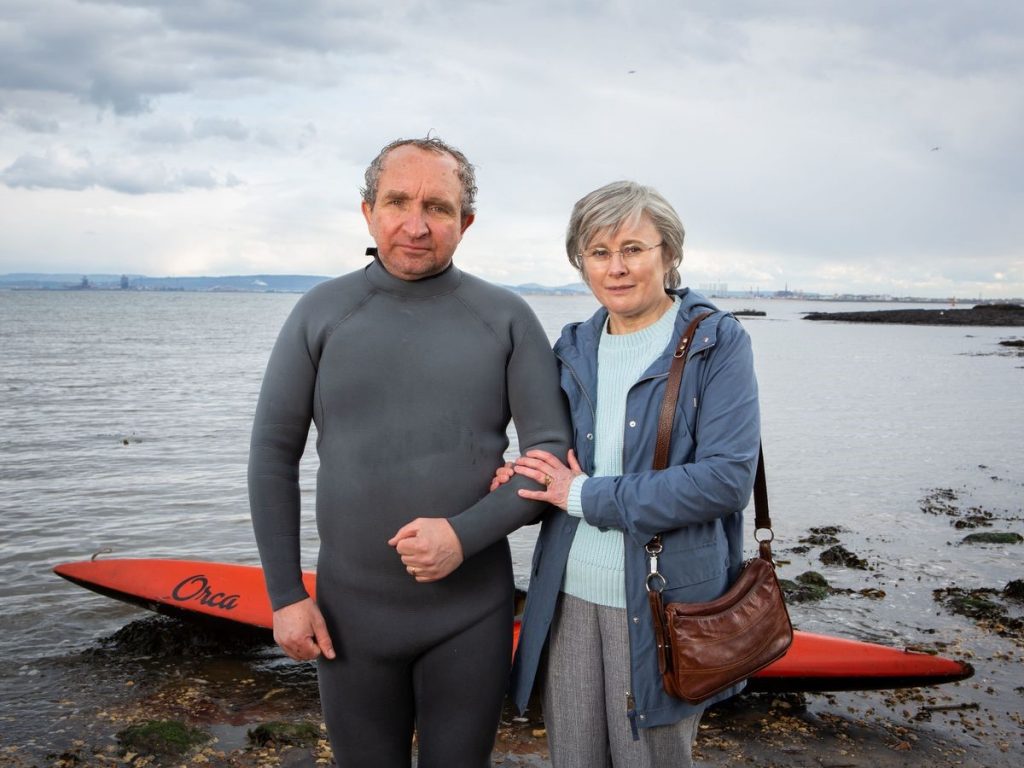 ITV has released data for drama The Thief, His Wife and The Canoe showing that the total audience for the first episode rose by 5.4 million viewers in the 28 days after the initial broadcast, with the four-part series as a whole averaging a total audience of over 9 million viewers, up by 5.1 million/123 per cent on the broadcast transmission.

Written by Chris Lang, and starring Monica Dolan and Eddie Marsan, The Thief, His Wife and the Canoe tells the true story of the Hartlepool based couple and their infamous insurance.

In total ITV has shown three out of the top four dramas across any channel or streaming service in 2022, and six out of the top ten new dramas, and all have more than doubled their audience in the 28 days after their initial broadcast.

The majority of ITV drama full series are now available for streaming following the first episode initial broadcast, as ITV continues its digital-first strategy for key genres, in the run-up to launching ITVX in Q4. This has helped drive the best ever start to the year for drama viewing online with 125 million streams for the four months to the end of April, up 8 per cent year on year.