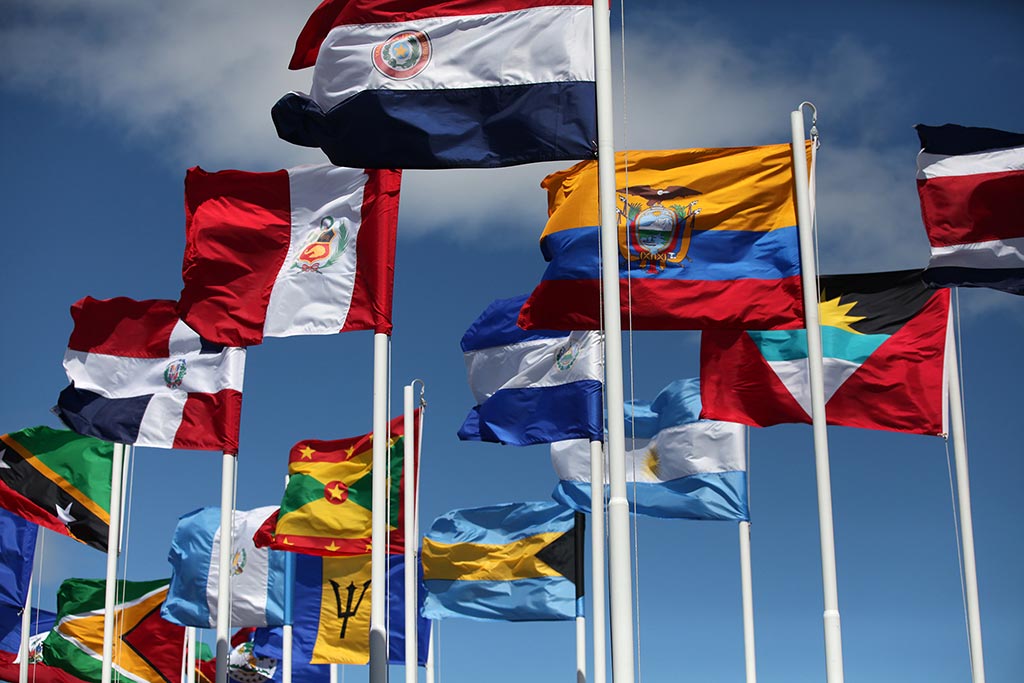 In 2021, the Latino-American advertising market attracted investments of $14.22 billion (€13.35bn), according to Dataxis. Although the figure meant a recovery of 34.5 per cent compared to the fateful 2020, it was slightly below the 2019 record. The digital format replaced television as the leading advertising vehicle for the first time.

The amount of spending on digital media had a year-on-year growth of 54 per cent, which allowed it to lead overall advertising investments. Digital formats captured 44 per cent of total revenues, overtaking television which exhibited a 39.4 per cent market share.

Online expenditures became dominant in a range of countries (Mexico, Chile, Colombia, and Ecuador), while in others the gap with TV was significantly reduced. Advertising spending in Cinema and Magazines are slowly coming to an end.

The economic and exchange rate stability influenced market evolutions in each country. Since 2019, Mexico has been leading the regional advertising markets, notes Dataxis. Chile and Colombia strengthened their positions over time while Brazil fell to second place and continues to lose weight within Latin America. Argentina went from being the historical third market to fifth place.

At the intersection of television and digital media are AVoD platforms, and in particular FAST services. These services constitute the most recent monetisation bet in the content industry, after the subscription model started showing its limits. Pluto TV (Viacom) and Vix (TelevisaUnivision) already launched with this model, and others have been announced to be coming soon: Netflix, Disney+ and HBO. Ad-supported video services are gaining space within digital revenues: they represented 17.5 per cent of expenditures in 2021, concludes Dataxis.