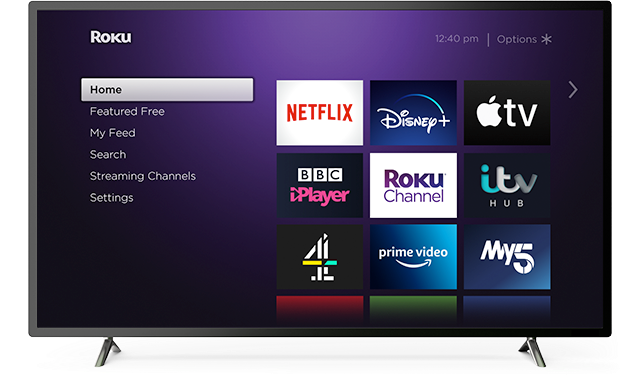 Noting reports that Netflix may be mulling a bid for streaming platform operator Roku, Toby Holleran, Research Manager, Ampere Analysis, identifies one obvious barrier for Netflix in that it would need to raise the cash to fund such an acquisition, given that it already carries $15 billion (€14.4bn) of long-term debt, and total liabilities of close to $30 billion.

“However, while a large-scale acquisition would add significantly to this, with Netflix already planning to launch an ad-supported tier, a purchase of Roku would bring benefits in multiple areas of the business,” he suggests.

“Were Netflix to go ahead with such a deal it may choose to keep the Roku branding for a while, positioning its ‘free with ads’’ service as either ‘Netflix Roku’ or ‘Netflix Roku (free)’ given that both brands are well-established,” says Holleran, noting that Amazon ultimately brought the Amazon branding back to its free-with-ads platform after moving from Freedive to IMDb TV to Amazon Freevee, which could help reduce potential for consumer confusion. “Such a service could also replace the existing free Roku tier’s placement on Roku devices,” he advises.

He says that Netflix could retain the differentiation between tiers and give consumers a wide selection of prices. Netflix could also tier Premium with ads at the same price as standard without advertisements to essentially offer a ‘free’ tier upgrade as long as a consumer is willing to see advertising. It could even go more aggressive in markets with higher ad CPMs and have Premium with ads cost less than Standard without ads, for example.

“Ultimately, if Netflix wants to offer a viable ad-supported tier without building a new platform from scratch, it will either need to partner with (or acquire) a company with expertise, scale and traction in the space. Roku certainly fits the bill from that perspective,” asserts Holleran.

“That said, this is not a no-brainer for Netflix as there is lots of competition within the device space, and the potential cost (and acquiring funds for such an acquisition when the company is already saddled with debt and liabilities) could be prohibitive for Netflix. Partnering with, rather than buying, a third party would certainly be better for Netflix’s balance sheet in the short term, and could also pose fewer risks than an outright acquisition, particularly after a weak Q1. As such, whatever the potential benefits of any such deal, its feasibility, alongside whether a Roku acquisition makes sense overall, remains unclear for now,” he concludes.