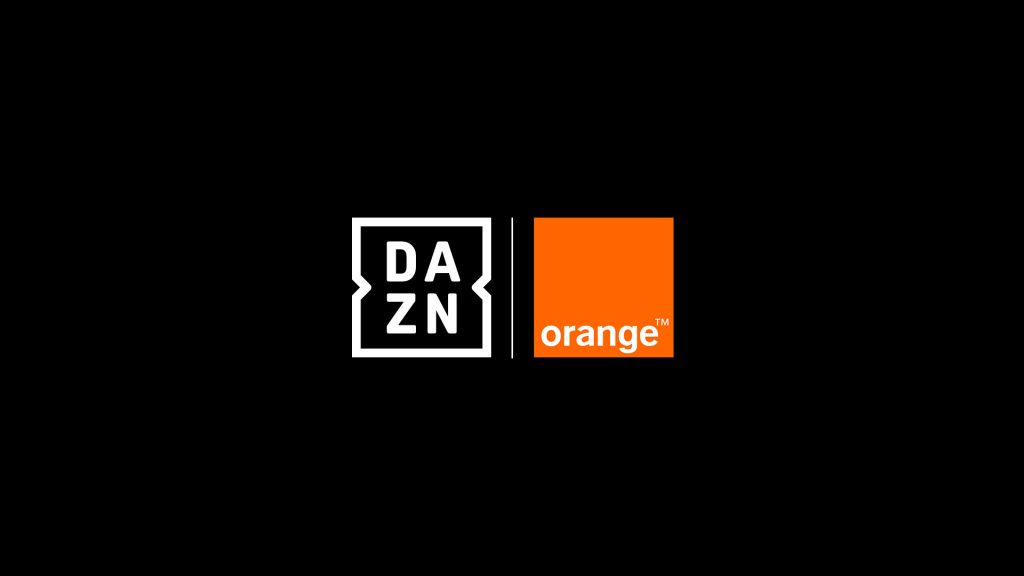 Orange has reached an agreement with DAZN, the sports streaming platform, to distribute its service in Spain within the Orange TV content offer.

Orange customers will now be able to add the DAZN La Liga package, as well as the rest of the sports offer available on the OTT platform, as part of Orange TV content. Further details, including pricing, will be announced in the coming weeks.

DAZN has acquired the domestic broadcasting rights to 175 La Liga matches for the next five seasons, in addition to its existing broad portfolio of rights that includes some of the biggest international football competitions (Premier League, UWCL, Copa Libertadores, Copa Sudamericana, FA Cup, Copa Italia or MLS), a complete multisport offer (MotoGP, Moto2 and Moto3, F1, Turkish Airlines EuroLeague or Matchroom boxing evenings), as well as a range of original programming with documentaries and other special formats.

Nacho García-Legaz, General Manager of Orange TV, commented: “For Orange it is very important to continue advancing in its strategy to make Orange TV the largest aggregator of audiovisual content in the Spanish market. Football is a high-value content and a loyalty factor for our customers. Therefore, we are very proud to have reached this alliance with DAZN, which will allow us to continue to be one of the few operators in Spain that offers not only the best cinema and series entertainment, but also the best football, and now, in addition, other content so valued by customers, such as Formula 1, Moto GP or EuroLeague basketball”.

Bosco Aranguren, General Manager of DAZN Spain, added: “We are very pleased to announce this new agreement with Orange, which is an important step in DAZN’s growth strategy in Spain. This alliance, which will further boost the consumption of sports via streaming, reinforces our commitment to bring top-level sports competitions to the largest number of fans in an easy, flexible and innovative way.”