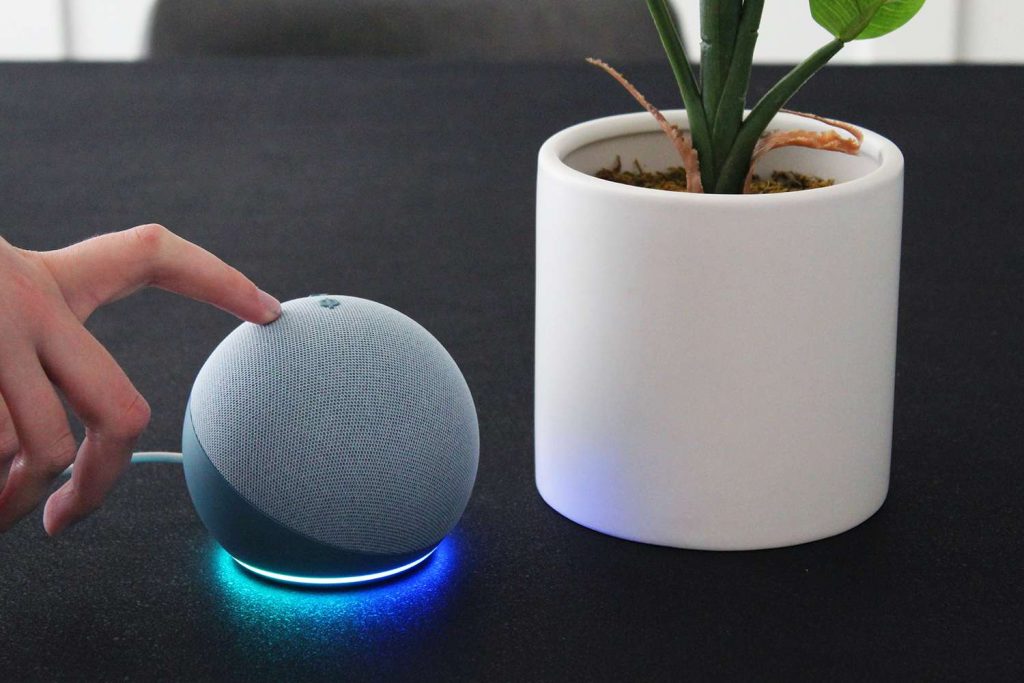 Smart speaker advertising generates powerful responses in the human brain that can help build deeper connections between brands and consumers, according to research from Neuro-Insight, commissioned by Octave Audio, Say It Now and Xaxis.

The scientific study found that branded smart speaker ads trigger a 25 per cent increase in overall brain activity when compared to branding in standard audio ads – helping to build stronger and more meaningful associations. It also found that engaging in a conversation with an ad via a voice assistant makes branding moments 11 per cent more memorable; Neuro-Insight’s measure of long-term memory encoding is proven to correlate to future behaviour change and decision making.

What’s more, voicing a brand’s name back to a smart speaker generates a 30 per cent uplift in overall levels of brain response compared to a standard ad, while hearing a smart speaker reply elicits 24 per cent higher levels of positive emotional response – suggesting that having a two-way conversation with a smart speaker is enjoyable to the listener.

With smart speaker ownership on the rise, conversational technology is opening new ways for advertisers to effectively tell stories and create branding moments by making audio advertising ‘actionable’. Actionable audio ads comprise of three elements: a 30-40 second radio ad voiced by a smart speaker, a smart speaker call to action, and frictionless voice interaction enabling consumers to research products, have more information or offers sent to their phone or conduct a purchase.

Charlie Cadbury, CEO at Say It Now, commented: “The evidence is clear: when consumers have a conversation with a branded advert via a voice assistant this fires up their brain and they are more likely to respond positively. By allowing consumers to converse with brands and seamlessly conduct searches and purchases, actionable audio adverts drastically minimise friction in the consumer journey and deliver results. Brands can use actionable audio adverts to harness smart speakers’ potential for creating emotional impact and forming meaningful connections with target audiences.”

Tilly Sheppard, Product Manager at Xaxis, said: “The research proves the ability of audio campaigns for connecting brands and listeners. To maximise audio’s power for capturing fragmented consumer attention, advertisers need to consider how to add value to the consumer journey. Understanding the context of user interactions, what they’re doing at the time, and where they are in the funnel can have a great impact on campaign performance. Whether advertisers are looking to improve brand consideration or drive both low- and high-consideration purchases- interactive audio adverts help to cut through.”