Survey: Man City fans most confident ahead of EPL season 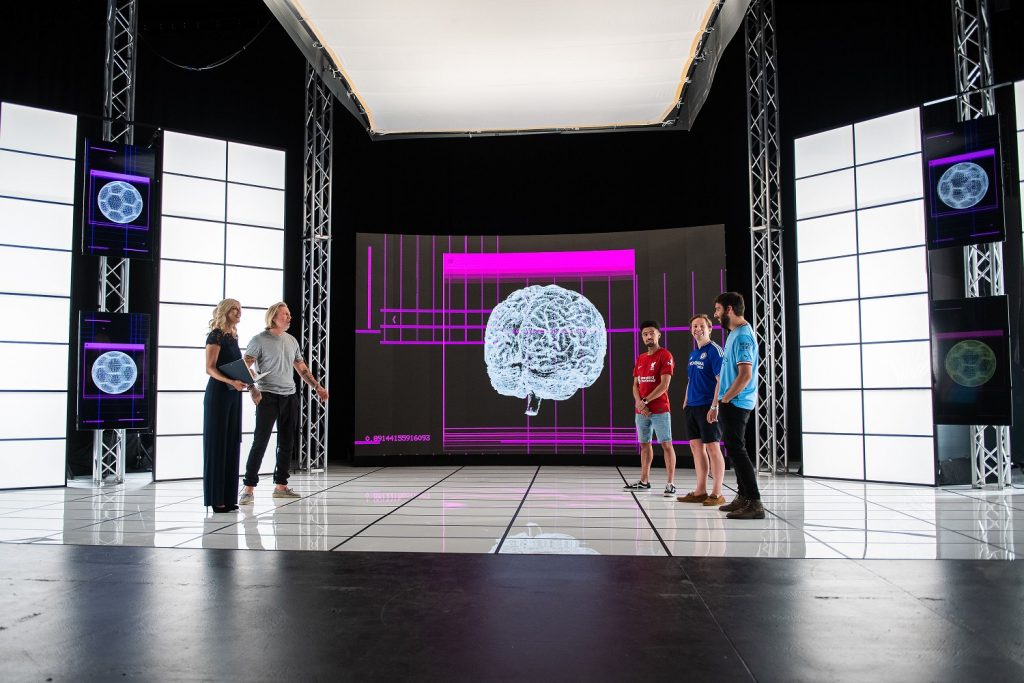 With the new Premier League season just days away, BT Sport has launched a campaign which uses cutting-edge science to test whether fans really believe their own predictions for the new season.

In Believe It, Now See It on BT Sport, created by Saatchi & Saatchi, BT Sport teams up with Imperial College London, a team of neuroscientists used state-of-the-art functional MRI technology to analyse fans beliefs ahead of the upcoming football season. The campaign uses the findings to test fans’ beliefs and find out if they really do think their predictions will come true.

Alongside some of the most passionate fans from each Premier League team, the campaign also puts the beliefs and predictions of BT Sport pundits and influencers such as Joleon Lescott, Rio Ferdinand, David Alorka & Rory Jennings to the test.  Some of the big questions put to the test: is Saka better than Son? Will Manchester United win silverware? Is Haaland overrated? And, has Super Frank’s revolution really begun? We’ll find out what they really believe.

“Believe It, Now See It on BT Sport taps into the emotion of football, however irrational, and will get the attention of football fans,” suggests Pete Jeavons, director of marketing communications at BT’s consumer division. “It creates a connected campaign, born of our scientific test, from social content all the way through to digital out of home which is set to fire up debate as we near the big kick off.”

“When it comes to the start of the season, football fans will believe anything’s possible,” added William John, creative director, Saatchi & Saatchi. “There’s boasting, bragging and debating on how it will all play out. We wanted to put those beliefs to the test, to see if fans genuinely believe in their teams or if it’s all bluster.”

The campaign launches as a new survey of Premier League fans, commissioned by BT Sport, reveals that while some fans are confident in their predictions, the majority lack the courage of their convictions when it comes to forecasting the coming season.

Eighty per cent of Manchester City’s own fans, compared to 69 per cent of Liverpool fans, placed their own side top when asked to rank the final Premier League table for next season. Other fan bases that view themselves as league winners include Chelsea (31 per cent), Arsenal (22 per cent) and Manchester United (22 per cent).