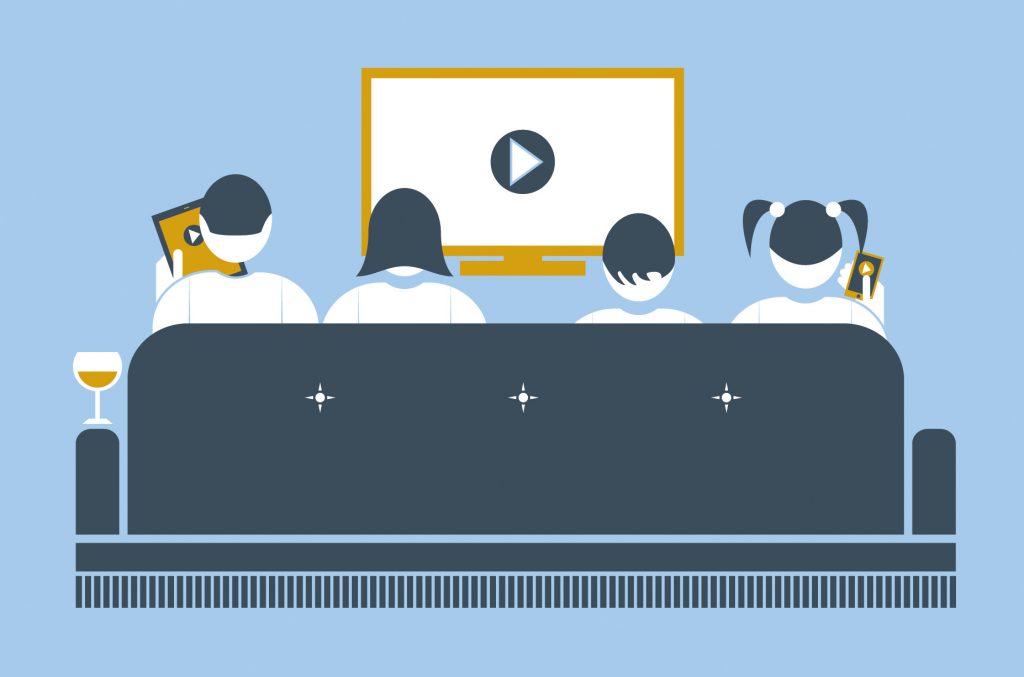 BARB, the UK’s television audience measurement service, has commissioned an industry consultation on extending its reporting to include all television and television-like content on video-sharing platforms.

The aim of the consultation is to establish an industry-wide consensus on what is meant by television-like content. As a starting point, BARB has identified three requirements that align with the principles in the EU Audiovisual Media Services Directive and public statements made by advertisers. These requirements are:

BARB has appointed Paul Evans as an independent adviser to lead the consultation. Evans is a former advertiser, most recently as Global Head of Media for Vodafone. The consultation will invite practitioners from across the industry – media agencies, advertisers, broadcasters and video-sharing platforms – to help shape the definition of television-like content. Evans will present findings to BARB’s Strategy Board in the autumn.

BARB will use these findings to articulate a definition of television-like content that can underpin its specification for establishing a trusted BARB panel measure of this viewing.

“Innovation carried BARB to a significant milestone last year,” declared Justin Sampson, BARB’s Chief Executive. “Since November 2021, we’ve been delivering daily audience data for SVoD and video-sharing services. This enhances what was already the most comprehensive and granular measurement service for all forms of television on all devices. Now we are ready to specify the next evolution in our industry’s gold-standard measurement of what people watch.”