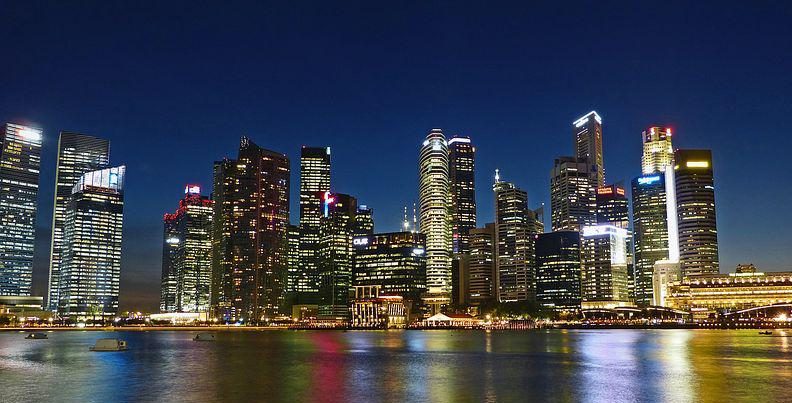 Trade body the Asia Video Industry Association (AVIA) has released a new research study, Premium OTT – Building its Rightful Place in the Digital Market, to understand the usage of different video services in Singapore and attitudes towards them.

The study, conducted by Milieu Insight was unveiled to agencies, advertisers and brands at AVIA’s first OTT Upfront Showcase where two of the region’s top premium video services, iQIYI and Viu, presented previews and highlights of their upcoming slate of content to the audience at a closed-door event.

The research shows that Premium OTT streaming services (OTT) are clearly differentiated from videos viewed on social media or video sharing sites. OTT was highly valued by consumers in Singapore for having the highest quality content. Fifty-eight per cent of respondents indicated that they felt premium OTT services had high quality content, compared to only 36 per cent for social media and video sharing services. Similarly, when asked which video services they generally felt captured the highest levels of attention while watching, 49 per cent of respondents selected OTT streaming services, compared to only 35 per cent who selected social media and video sharing services.

Levels of engagement were also entirely different with 51 per cent of people feeling immersed when watching OTT content as opposed to only 39 per cent for social media and video sharing. Top emotions elicited when watching OTT were happiness and amusement whereas for social media and video sharing, the top emotion was “nothing”.

When looking at the impact of advertising, linear television remains the place where it is most noticed (76 per cent) and ads are thought to be the highest quality (41 per cent), although it is in social media where ads feel most intrusive (37 per cent). Linear was again the winner when it came to prompting brand or product searches (25 per cent) and prompting purchase (19 per cent).

Louis Boswell, CEO, AVIA, commented that this “bodes well for the OTT industry. There is a clear link between linear television and OTT from a content perspective, and with more OTT services looking at advertising, I strongly suspect it is simply a matter of time before the effectiveness of ads on OTT matches that of linear television.”

“AVIA’s research further cements the rise of OTT and the appreciation for the premium content on OTT platforms,” noted Dinesh Ratnam, Country Manager, Singapore, Malaysia and Brunei, iQIYI International. “As the OTT industry continues evolving and becoming more accessible, its audience is also looking for more diverse content. With the global success of shows such as iQIYI’s original costume drama Story of Yanxi Palace drawing a global audience larger than that of Game of Thrones, the rise of Asian content is also drawing in larger, more diverse audiences. We are thrilled to be a part of AVIA’s inaugural OTT Upfront Showcase in Singapore and to have the opportunity to showcase our exciting slate to advertisers and partners.”