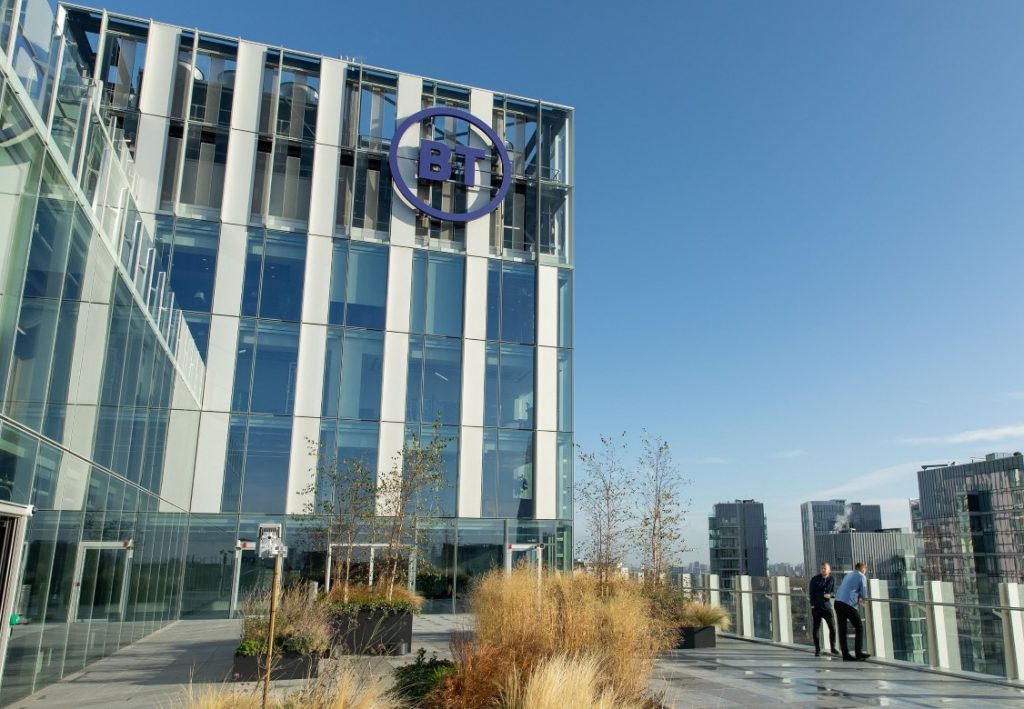 BT has suggested that the formation of the sports joint venture between BT Sport and Eurosport UK will reduce reported BT Group revenue for FY23 by c.£300 million (€345m) to £350 million.

In a regulatory filing, BT says that on a pro forma basis, it continues to expect sustainable revenue growth for FY23 and beyond. All other outlook items unchanged.

On September 1st, BT Group and Warner Bros Discovery announced completion of their transaction to form a 50:50 joint venture (JV) that combines the assets of BT Sport and Eurosport UK.

By bringing together the sports content offering of both BT Sport and Eurosport UK, the JV will have one of the most extensive portfolios of premium sports. This is an attractive agreement for BT, realising cost efficiencies between BT Sport and Warner Bros Discovery, and introducing further broadcast rights and expertise from Warner Bros Discovery, while creating more choice and an even stronger sport and entertainment proposition for our customers. Through the transaction, and with the support and strong partnership of Warner Bros Discovery, BT Group’s risk exposure to sport has also been significantly reduced while ensuring that BT Group will benefit from the synergies created by the JV. BT plc will receive £93 million from Warner Bros Discovery and up to approximately £540 million by way of an earn-out from the JV, subject to certain conditions being met.

BT Group has published unaudited historical pro forma financial and operational KPIs to estimate the impact on the group had the JV been in place historically.

BT’s obligation under the minimum revenue guarantee of £2 billion over the next four years is higher than the fair value of the related revenue streams, and therefore the delta between its committed expenditure and the value that it currently expects to generate represents a financial liability that will be recorded as a provision on the balance sheet. This liability will unwind over the next four years as the £2 billion minimum revenue guarantee reduces. The liability will be remeasured at each reporting period in accordance with IFRS 9, with any changes in estimates accounted for prospectively. The liability is included within the profit and loss on disposal calculation which will be booked as a specific item in the Q2 FY23 results.

These outlined changes to revenue and cost would have translated to an estimated uplift to BT Group adjusted EBITDA of c.£200 million in each of FY21 and FY22 on a pro forma basis. For FY23, BT Sport on a standalone basis was expected to benefit from increased revenue from commercial premises and lower sports rights costs.  As a result, although creation of the JV would have increased BT Group EBITDA by £42 million in Q1 FY23, this benefit reduces materially after Q1 FY23.

The completion of the Sports JV with Warner Bros. Discovery on September 1st, 2022 will reduce reported BT Group revenue for FY23 by £300 million to £350 million as a result of the seven months of FY23 revenue transferring to the JV.  However, BT continues to expect underlying year on year Group revenue growth in FY23 on a pro forma basis.

“We do not expect a material impact on our adjusted EBITDA outlook in FY23 of at least £7.9 billion. On a pro forma basis, we continue to expect sustainable revenue and EBITDA growth beyond FY23,” says BT. “We continue to expect group normalised free cash flow to be in the range of £1.3 billion – £1.5 billion.