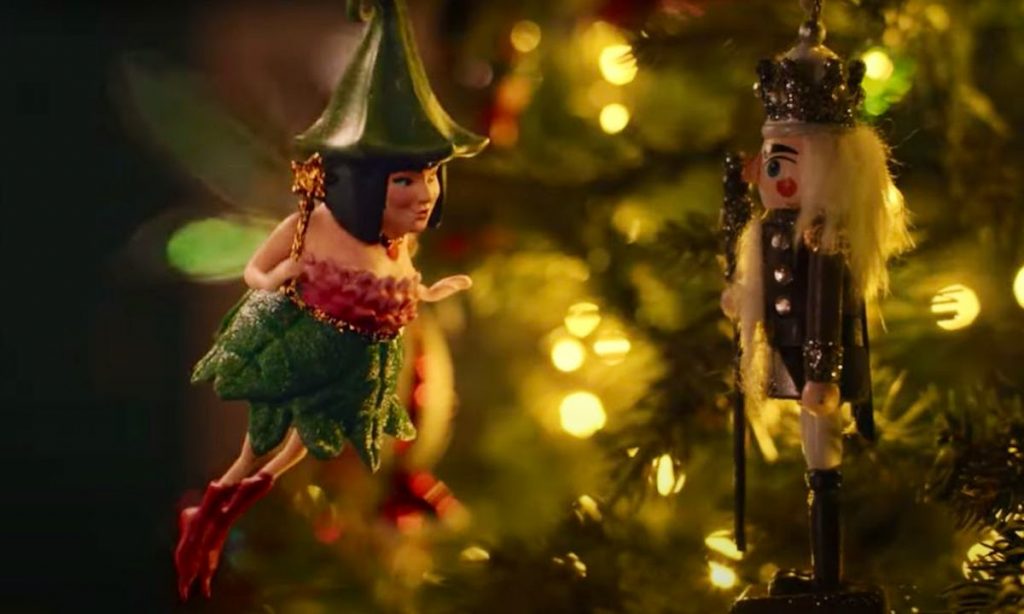 For advertisers, this is once again a tricky Christmas season. Prices are rising, bills are mounting up, and customers are inevitably tightening their belts. Would a cash-strapped public react favourably to the yearly flood of Christmas commercials?

The early signs are an emphatic ‘yes’. System1’s Test Your Ad platform has been rating every new Christmas ad using the emotional response of real viewers to predict each ad’s long- and short-term effectiveness. On the 1 to 5-Star scale, usually only 1 per cent of ads get the top 5-Star score.

But the 2022 Christmas ad season is only a few days old, and the platform has already seen seven 5-Star ads. Aldi, Asda, Boots, Disney, Lego, Lidl and M&S (pictured) have all made commercials which delighted viewers enough to earn the top score. As a comparison, in 2021 the platform saw only two ads – Aldi and Coca-Cola – score 5-Stars with viewers.

It’s too soon to say which ad will end November on top of the Christmas tree, but there are already some interesting trends.

Jon Evans, Chief Customer Officer at System1, said: “The bleak economic forecast hasn’t stopped Christmas advertisers – and now we can see it hasn’t stopped the British public from loving Christmas ads. This could end up being the best year ever for Christmas ads in terms of emotional effectiveness. Right now the likes of Kevin the Carrot, Farmer Christmas, and Buddy the Elf are bringing a spot of much-needed cheer, but in the long-term strong performances now will be good for brands and businesses when the economic gloom lifts. Tesco’s Christmas Party concept gets it right – even if it’s just for one day, at Christmas people want to feel a bit of joy.”