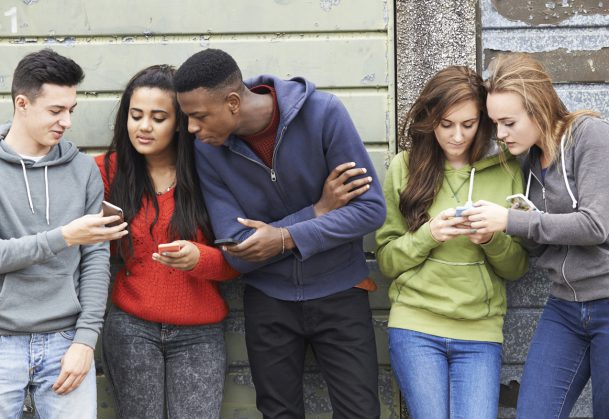 By comparison, those 35+ are much more video focused: 5.3 video sources, vs. 2.1 social media platforms and one gaming source.

85 per cent of young consumers say social media platforms are a must have – higher than any other category. Those 35+ are most likely to say major SVoDs (70 per cent) or reading (70 per cent) are a “must have” source of entertainment.

Not surprisingly, social media is the top choice among men and women of all ages when they have 10-15 minutes to spend on entertainment.

However, when Hub looks at first-choice for entertainment when there’s two hours available, the results are more differentiated.

“The competition between streaming providers has monopolised the TV industry spotlight in recent years”, said Jon Giegengack, principal at Hub and one of the study authors. “But among young people, things like gaming and social media are a bigger competitive threat. There are young people who are as likely to spend two hours on TikTok as they are watching a TV show. These behaviours may not change with age, and it’s important for media companies to anticipate where their audiences will be in the future.”