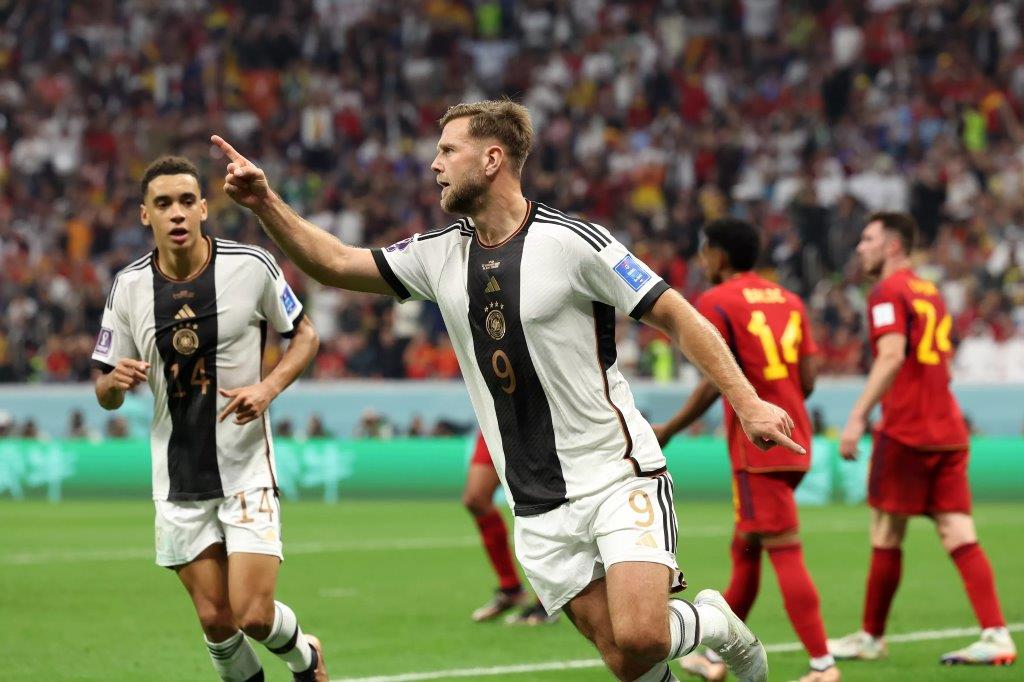 VIDAA, a smart TV operating system and streaming platform, and a subsidiary of Hisense has announced an agreement for Google TV and other Android TV OS devices to carry VIDAA’s sports content, which includes FIFA+.

As a long-term partner of VIDAA, Tremor International, an end-to-end digital advertising technology platform specialised in Connected TV, video, and data, will act as the exclusive global CTV monetisation platform – specifically Tremor’s SSP, Unruly – for the content across all VIDAA and Android TV OS devices.

The premium content includes the FIFA+ app, with thousands of hours of original, live and archive football and original programming, and The FIFA World Cup Daily, By Hisense, a new daily show filmed on-site and airing throughout the tournament.

“Our relationships with Google, FIFA and Tremor International will bring scaled opportunities for advertisers to reach hyper-engaged sports fans all over the world with precision and custom creative on the biggest screen in the house,” said Guy Edri, President, VIDAA.

“Our priority is to bring our users the content they love. Through this collaboration, we’re able to help World Cup fans around the world celebrate and tune in wherever they are through exclusive and engaging content across Android TV OS devices,” said Jonathan Zepp, Managing Director, Media & Entertainment Partnerships, Google.