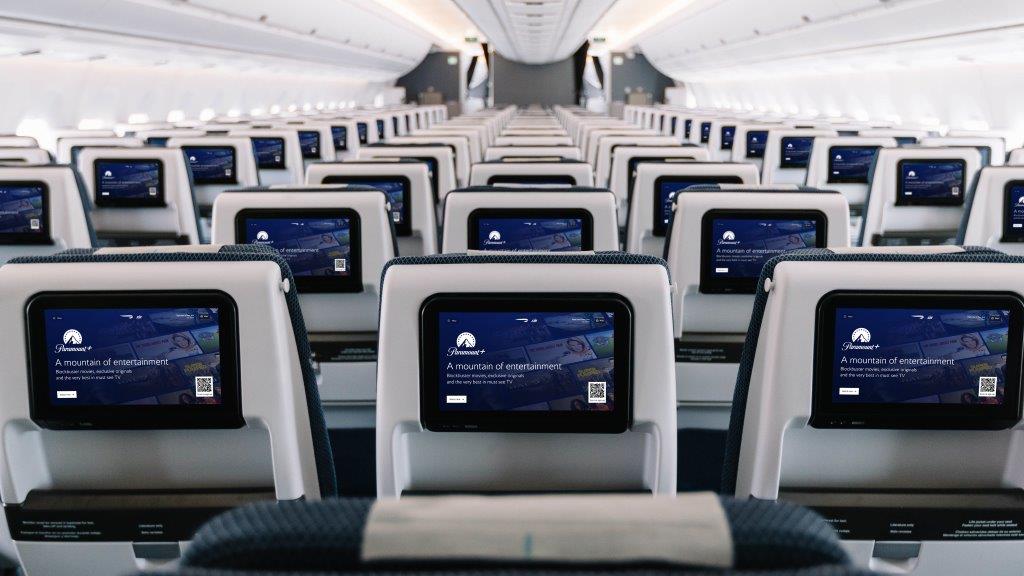 SVoD service Paramount+ is partnering with British Airways to preview some of the streamer’s best television series on long-haul international flights.

A dedicated channel on the airline’s Highlife entertainment platform will feature a curation of exclusive Paramount+ series for all ages, including Halo, The Offer, Queen of the Universe, Kamp Koral: Spongebob’s Under Years, Icarly, Yellowstone and the Star Trek franchise.

Customers who wish to continue watching their favourite programme after their flight can do so by subscribing to the streaming service via a QR code on the Paramount+ channel on Highlife or on ParamountPlus.com. Customers will also be able to subscribe to Paramount+ ahead of their trip, providing them with the ultimate entertainment travel companion before, during and after their flight.

An introductory subscription offer of a month-long trial of Paramount+ will also available via the British Airways’ Executive Club, for Bronze, Silver and Gold members.

“This partnership is a fantastic platform for our continued growth in the UK, allowing us to introduce millions of customers a year to some of the best shows anywhere, available on Paramount+,” declared Anna Priest, Chief Marketing Officer, UK, at Paramount. “We’re confident that British Airways customers will love what they see and be encouraged to continue exploring the mountain of entertainment on offer.”

“We’re committed to enhancing the premium experience for customers when they choose to fly with us and we believe this new partnership with Paramount+ allows our customers to enjoy hours of content in the comfort of their seat,” added Calum Laming, British Airways’ Chief Customer Officer. “There really is something available for everyone!”