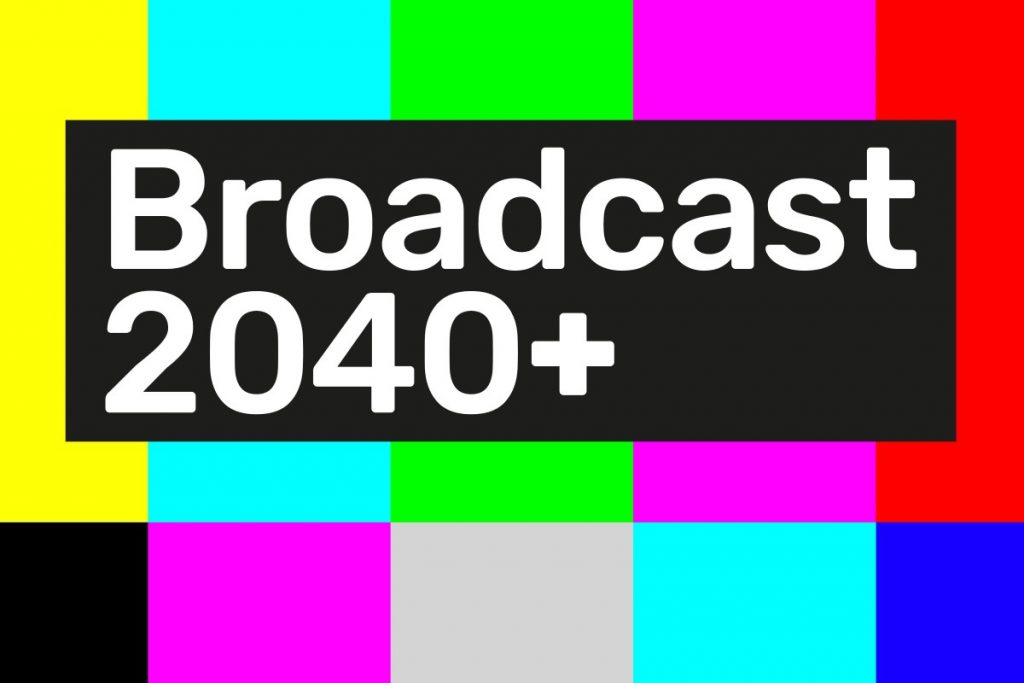 Three quarters (75 per cent) of people in key UK constituencies want their MP to protect traditional TV services, as the country faces a deepening cost of living crisis.

More than a quarter (26 per cent) are worried about the cost of TV subscriptions – rising to 40 per cent of those on lower incomes. Half can’t afford subscription services or don’t think they offer value for money, and more than half (52 per cent) said they aren’t interested in switching from Freeview to streaming apps.

Rising prices have led households to cut back on TV streaming services this year as people look for ways to save money, according to market research company Kantar.

The value for money and high-quality programming offered by traditional TV is particularly important for families. In the constituencies polled, more than eight in 10 people (82 per cent) said they rely on terrestrial TV as an affordable form of entertainment for their children. Two thirds said they believed watching Freeview is better for their children than streaming services or YouTube.

Digital terrestrial TV is universally available across the UK, it doesn’t need a superfast broadcast connection, and there’s no additional monthly subscription cost.

The areas polled by Strand Partners and broadcast infrastructure company Arqiva cover key constituencies in the north of England, such as Darlington where Peter Gibson is MP, and in the south-west – including North Devon where Selaine Saxby is MP. The survey also captures Transport Minister Richard Holden’s North-West Durham constituency and former Tory Chairman Sir Jake Berry’s Rossendale and Darwen constituency.

More than seven in 10 (72 per cent) said the loss of traditional TV would have a significant negative impact on the UK. Around two thirds (65 per cent) think it should be classed as ‘critical national infrastructure’ – essential for the day to day running of the country. When asked, 16 per cent of those polled said they associate protecting traditional TV services with the Conservative Party, 34 per cent associated it with Labour.

As it stands, there is only certainty of provision for TV and radio through an aerial until the early 2030s. Ofcom is currently considering what the UK’s negotiating position will be at the 2023 World Radio Communication Conference (WRC23), where countries will decide whether the spectrum of radio frequencies currently used for TV broadcasting should instead be allocated to other technologies. Decisions at previous WRCs have already led to a reduction in the spectrum allocated to digital terrestrial TV, which has meant more services are now squeezed into fewer frequency bands.

If the UK is to preserve its broadcast services it will need to fight for them in negotiation with other countries, including those within the EU who are expected to vote as one bloc. To have the technical capacity to deliver these services later down the line, the Government must commit to protect them now and ensure that there is no change in the spectrum allocated to television broadcasting.

Selaine Saxby, Conservative MP for North Devon, said: “People in my constituency rely on their terrestrial TV service. I see every day how essential Freeview is to families in rural areas who struggle to get good broadband, to those who cannot afford monthly streaming subscriptions, and to older people who lack confidence online. We must protect terrestrial TV services for the long-term, and I will be pressing that case with government.”

Peter Gibson, Conservative MP for Darlington, said: “I am concerned about the potential lack of continued terrestrial TV and radio services for my constituents in Darlington. Before these are potentially disconnected, we need a much deeper understanding as to who this is going to affect the most and how it will impact vulnerable people in our community.”

The coalition behind the Broadcast 2040+ campaign has written to Michelle Donelan, Secretary of State at the Department of Digital, Culture, Media and Sport, to urge the Government to protect traditional TV and radio services to 2040 and beyond.

The letter, from Arqiva Chief Executive Shuja Khan, is signed by a range of groups on behalf of viewers and listeners across the country, including the Children’s Media Foundation, over-60s campaign group Silver Voices, and the Rural Services Network.

Broadcast TV and radio are part of the daily routine of tens of millions of people across the UK – nine out of ten adults listen to radio at least once a week and nearly half the households in the UK regularly access television through an aerial.

These services bind us together as a people, whether it is through national moments that matter like the Queen’s State Funeral and Jubilee or celebrating national success like the Women’s Euro Final.

Now is a critical moment to guarantee them for the long-term. The Government is only committed to these services until the early 2030s.  On questions of critical national infrastructure, that is closer than it seems.

Dennis Reed, Director of UK-wide over-60s campaign group Silver Voices, said: “The Arqiva survey proves how important terrestrial TV and radio is to the well-being of older people. At a time when pensioners’ income is under so much stress from energy prices and food inflation, streaming services are a luxury few can afford. Freeview has been a lifeline for older people during the pandemic, and now during the cost-of-living crisis, providing public information, entertainment and company. The Government must give an unequivocal commitment to maintaining terrestrial services up to and beyond 2040.”

Greg Childs OBE, Director of the Children’s Media Foundation, said: “The high value placed on digital terrestrial television services by families with children is an indicator of the continued importance of public service content to parents, which is not at all surprising to us at the Children’s Media Foundation. In the face of the cost of the growing number of streaming services and the unreliability and insecurity of ‘free surfing’ on YouTube or TikTok, parents naturally want to ensure the continuation of services which offer their kids content that is regulated, relevant, rooted in their own lifestyles, and not reliant on the additional cost of subscription.

“It’s clear that parents and children will miss Freeview services if they are no longer available.”

Graham Biggs MBE, Chief Executive of The Rural Services Network, said: “Government often states a policy that no-one should be disadvantaged by where they live. The Rural Services Network recently published a report showing that the cost of living in rural areas is higher than elsewhere whilst local earnings are less. This reinforces the fact that the safeguarding of DTT and radio is of fundamental importance to rural areas where the population is much older than the national average and the least well served by broadband connectivity. We continue to strongly support the Broadcast 2040+ campaign.”

Colin Browne, Chairman of the Voice of the Listener & Viewer, said: “This research underlines how important it is that viewers and listeners across the UK are able to access high quality television and radio into the future. Only digital terrestrial can guarantee that.”

“Universal access to public service broadcasting is a vital element in the social glue which binds us all together as a nation,” commented Patrick Younge, former Chief Creative Officer of BBC Television Production and Chair of the British Broadcasting Challenge. “It is as important for our social well-being as the NHS is for our physical health.”