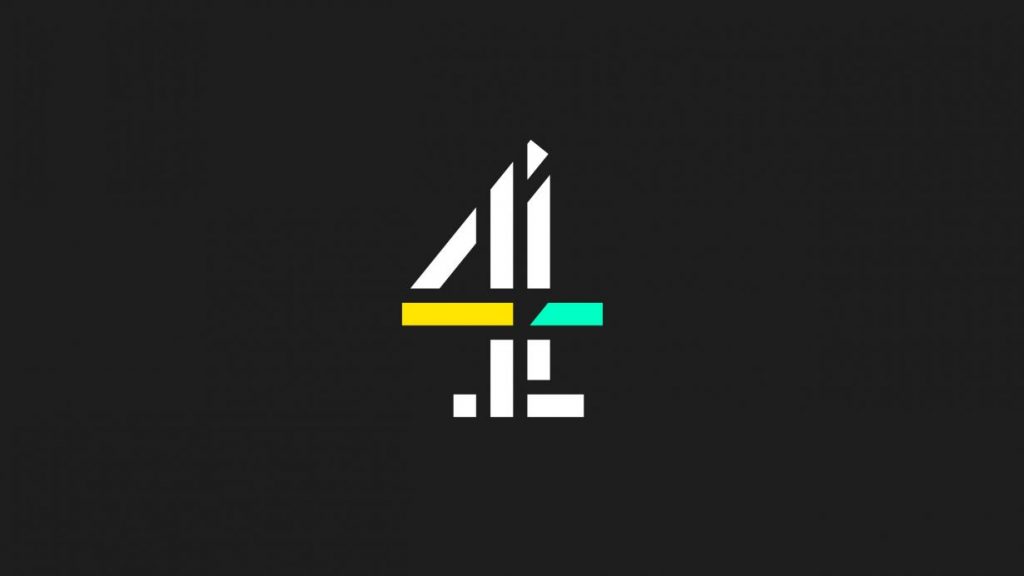 Michelle Donelan, the UK Secretary of State for Digital, Culture, Media and Sport, has said she is considering “other options for providing long-term sustainability” to PSB Channel 4 as the government reviews previously-announced plans to sell the broadcaster. Donelan’s predecessor Nadine Dorries set out plans to take it out of public ownership

Responding to questioning at her first appearance before the House of Commons Digital, Culture, Media & Sport Committee  since being appointed to the position in September 2022, she said: “When I entered the role, what I wanted to do, as someone that focuses very much on the evidence, is review the business case myself and I can understand why there were concerns around Channel 4 in the long term from a sustainability point of view.

“And so, in addition to reviewing the business case, specifically for selling Channel 4, I’ve also been reviewing the other options for providing long-term sustainability around Channel 4 and we will announce our decision on that in due course.”

Donelan did not anticipate announcing any decision imminently but stressed that she is “an evidence-based politician” and has been looking at the issue “in the round”.

She confirmed she would be discussing the feasibility of other options with Channel 4, suggesting that the problem is more associated with the long-term potential because a great deal of the service’s business model was based on linear advertising, with that being the crux of the concern.

“But I have been reviewing this. I will report back as soon as I can and say more but rest assured that I’ve been doing this with an evidence focus,” she added.