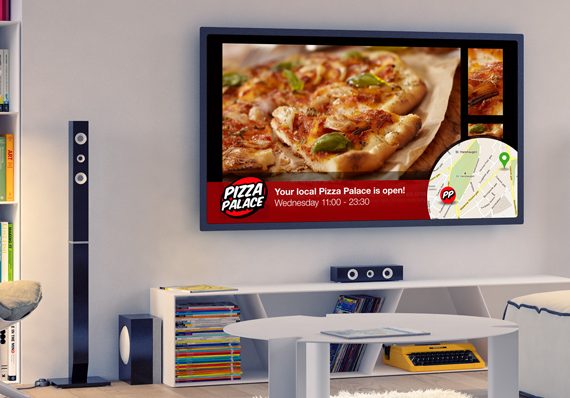 According to a survey by brand suitability and content insights specialist Pixability, 75 per cent of agencies of all sizes predict that advertiser spending will stay steady in 2023, with a little over 20 per cent saying they expect cutbacks.

Most of these cutbacks are predicted by smaller, independent agencies, meaning that smaller brand advertisers may be most likely to reduce spend in 2023.

The survey polled 196 US media agencies which polled agency executives about the shifts they’re seeing related to video advertising and how advertiser strategies may be affected by the uncertain economic conditions.

The survey also showed that there is the promise of some increases in 2023 ad spending in certain areas such as Connected TV and YouTube. Despite the uncertain economy, 76 per cent of agencies polled predict an increase in spend on Connected TV advertising with 20 per cent thinking advertisers will maintain their current spend levels and 4 per cent predicting a decrease. The YouTube spending predictions were also promising with 55 per cent of agencies predicting an increase in spend, 42 per cent saying spending will be steady and 3 per cent saying it will decrease.

Another key finding from the study was that YouTube is now thought of by agencies as more of a Connected TV platform than a social platform, with 57 per cent thinking it falls in the CTV category vs. 27 per cent considering it in the social category. This is a big shift for YouTube as more and more agencies are building teams that plan CTV campaigns that include YouTube as a key part of it.

“This data reflects what we’re hearing from our big customers,” said David George, CEO of Pixability. “While overall spend may be flat or even down in places, CTV spend will be increasing and YouTube will be playing an increasingly important role in CTV plans.”