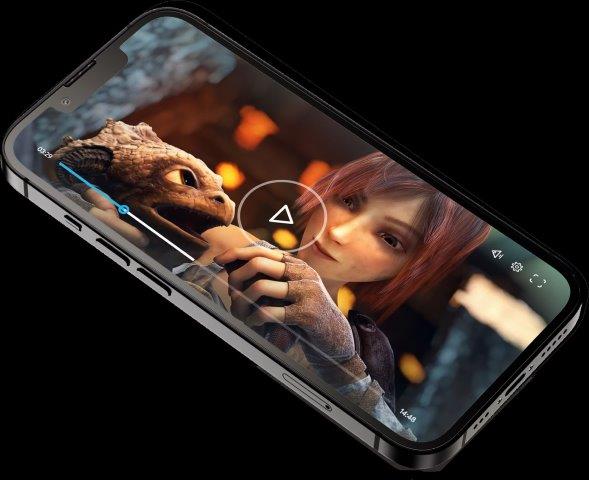 Findings from the sixth annual Video Developer Report from streaming infrastructure provider Bitmovin reveal that controlling costs is seen as the biggest challenge with video technology, despite pursuing AV1, multi-platform support and FAST.

Controlling costs was cited by 33 per cent of respondents. This is closely followed by delivering live low latency (30 per cent), and ad insertion (28 per cent). The video developer community continues to strive for innovation even in the face of ongoing economic uncertainty, whilst also reflecting the most significant recent change in entertainment streaming – advertising-supported business models.

Over the last 12 months, many New Media and Media & Entertainment companies experienced a slowdown in growth and profits as a result of macroeconomic headwinds. As video developers identified controlling cost as the top challenge they are facing, it is clear that businesses are closely examining expenditure, says Bitmovin. Despite this, video streaming and the resilient video developer community is continuing to see great opportunity for innovation in similar areas to 2021.

“The consumer world is demanding high-quality live streaming of the largest events around the globe,” notes Stefan Lederer, CEO and co-founder of Bitmovin. “Our latest report shows the video developer community still understands consumer demands and is endeavouring to innovate live streaming services at scale. The report also shows just how rapidly the areas for innovation can change in the streaming industry – you only have to look at how important ad-insertion innovation has become to understand this.”

Video Developers have never been more attuned to consumer demands

In previous years, the report saw bitrate delivered and video start time as the key performance metrics. In the 2022 survey, the performance metric of buffering/re-buffering rates climbed to the top of the list, comfortably overshadowing all other performance metrics by three times. With almost half of Americans (47 per cent) claiming to have unsubscribed from a streaming service due to buffering issues, this further demonstrates the connection between video developers and the consumer experience.

One in four (25 per cent) Americans also cited the ability to use a streaming service across all devices as one of the top three reasons to keep a subscription. The 2022 survey found a clear increase in Smart TV support across all brands. Support for gaming consoles has also increased. Looking to the future, the report reveals developers are planning to support devices in each category (browser, connected TV, gaming console, mobile and smart TV).

“The results show that video development teams are committing significant time to introducing and maintaining support for playback across a range of devices in 2023,” advises Lederer. “With the focus on new device support and buffering as a key performance metric, it demonstrates the awareness that video developers have of the viewing experience – becoming increasingly attuned with the behaviours and needs of the consumer. This, combined with their passion to innovate against economic headwinds, says to me that 2023 is set to be an exciting year for streaming and video development.”