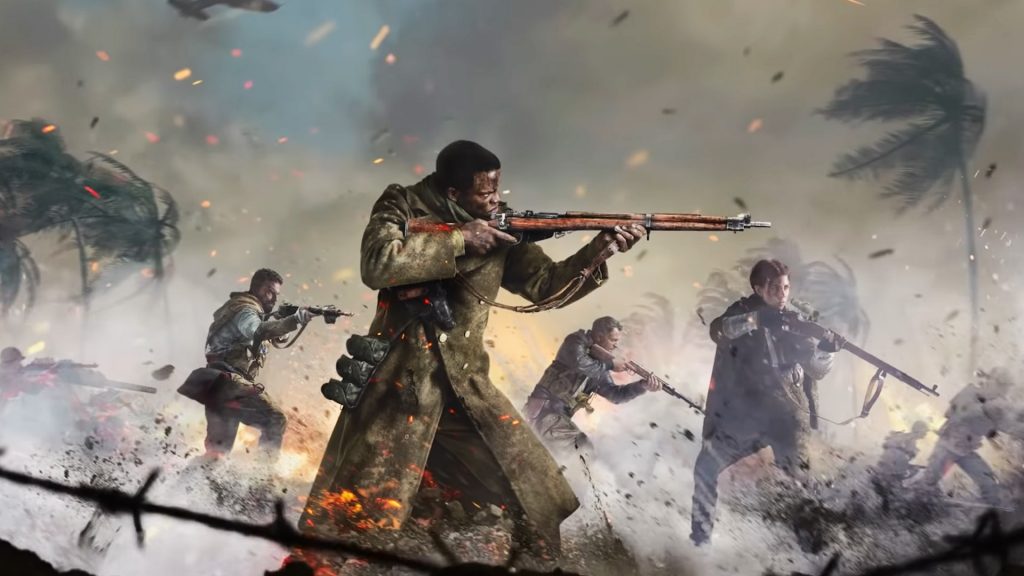 The UK’s broadband use is set to break records after a bumper 2022 saw people head online to engage with major events such as the Queen’s Funeral, watch live sport, enjoy the build-up to Christmas, and continue online gaming, particularly Call of Duty.

UK digital infrastructure provider Openreach’s annual broadband update – based on the online consumption of millions of homes and businesses using providers including BT, Sky, TalkTalk, Vodafone, and Zen – shows that 2021’s total of 62,700 Petabytes  (PB) of data will be exceeded around Christmas Day, with around a week of December left.

The 2022 data show the busiest single day of the year so far – and since records began – was December 11th. That day, winter weather engulfed the UK, and many households would have been accelerating their Christmas preparations with online shopping and streaming of festive films and music. Throughout the record-breaking day, just under 229 PB of data was carried across the network.

The second busiest day was September 18th, the weekend of the Queen’s funeral, when millions of people were watching online and more than 216.7 PB of data was carried across the network during the day.

And the third busiest day for the UK’s broadband was November 6th, when 216.6 PB of data was carried across the network. There was an obvious increase in traffic between midday and 4pm with notable events online around that time including live Premier League and FA Cup football.

Colin Lees, Openreach’s chief technology and information officer, is expecting a busy end to the year: “Our network has once again kept the country connected throughout 2022 as we’ve experienced some pretty momentous occasions and moments we’ll remember for the rest of our lives,” he commented. “And our work isn’t finished as we’re expecting further network peaks across the Christmas period, particularly on Boxing Day as live football returns to our screens after a six-week absence due to the World Cup. The fact a glut of matches are being screened exclusively online this holiday season, coupled with lots of new devices being connected to the Internet for the first time and downloading updates, we have the potential for having a bumper online Christmas with records toppling again,” he suggested.

“The good news is that our network always stands up to the test. We have a team of experts working hard behind the scenes to make sure there’s enough capacity for every eventuality. They’re constantly looking out for what the next big broadband traffic day could be, whether that be live sports, new film releases on Netflix or a major gaming patch.”

Key findings for 2022 broadband use across the Openreach network include: