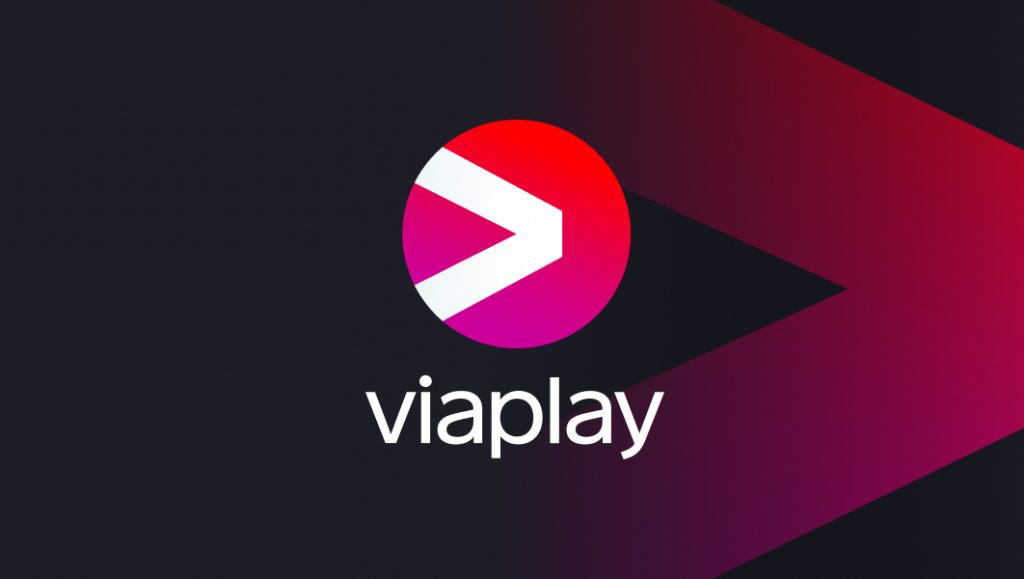 Viaplay Group and T-Mobile have announced distribution partnership in Poland. Starting immediately, T-Mobile’s Swap-customers have free access to the Viaplay streaming service until February 28th 2023, and can add a Viaplay subscription to their package from that date.

T-Mobile’s customers will be able to watch Viaplay Group’s full line-up of live sports, including football from the Premier League, Bundesliga, UEFA Europa League, UEFA Europa Conference League and EFL Championship, as well as NHL, KSW and more. In addition, viewers can watch Viaplay’s series and films, and new Hollywood blockbusters. Formula 1 will make its Polish premiere on Viaplay on March 5th 2023.

Alexander Bastin, Viaplay Group Chief Commercial Officer, Continental Europe & Baltics, commented: “Viaplay is a unique service that has something for everyone. We are delighted that T-Mobile’s customers can now explore everything we have to offer during this promotion, and we look forward to welcoming them as subscribers in time for the new Formula 1 season.”

Alongside T-Mobile, Viaplay Group has distribution partnerships in Poland with Canal+ Polska, UPC, Vectra and Play. Viaplay is also available to Polish viewers through direct subscriptions.