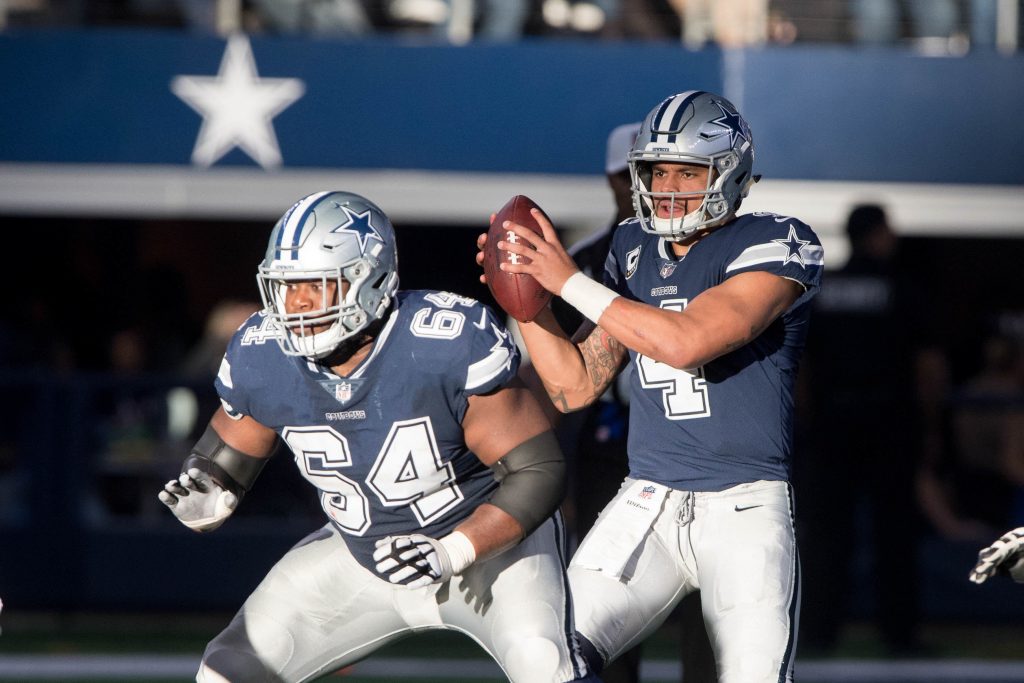 The Walt Disney Company presented its most-watched NFL Playoff game since 1999, delivering 30.6 million viewers across the US as the Dallas Cowboys beat the Tampa Bay Buccaneers on January 16th based on Nielsen fast nationals (ESPN, ABC, ESPN2, and ESPN+).

The viewership of 30.6 million viewers bested all 18 Disney NFL Playoff games in the previous 24 years, including 10 exclusively on ABC (2000-2005), seven available on ABC and ESPN (2016-22) and one solely on ESPN (2015). The viewership is up 32 per cent from Disney’s Super Wild Card game concluding the 2021-22 season (Arizona Cardinals at Los Angeles Rams), the first Monday night Super Wild Card game.

“This exceptional number proves once again that live sports are unequaled in amassing large audiences,” said Jimmy Pitaro, Chairman, ESPN and Sports Content. “The success is also a clear reflection of how ESPN, working alongside the NFL and our colleagues at Disney, can help attract fans, build anticipation, and expand our reach. Even without a dramatic ending, it was an extraordinarily memorable evening.”