Ginny & Georgia at Netflix #1 for a third week 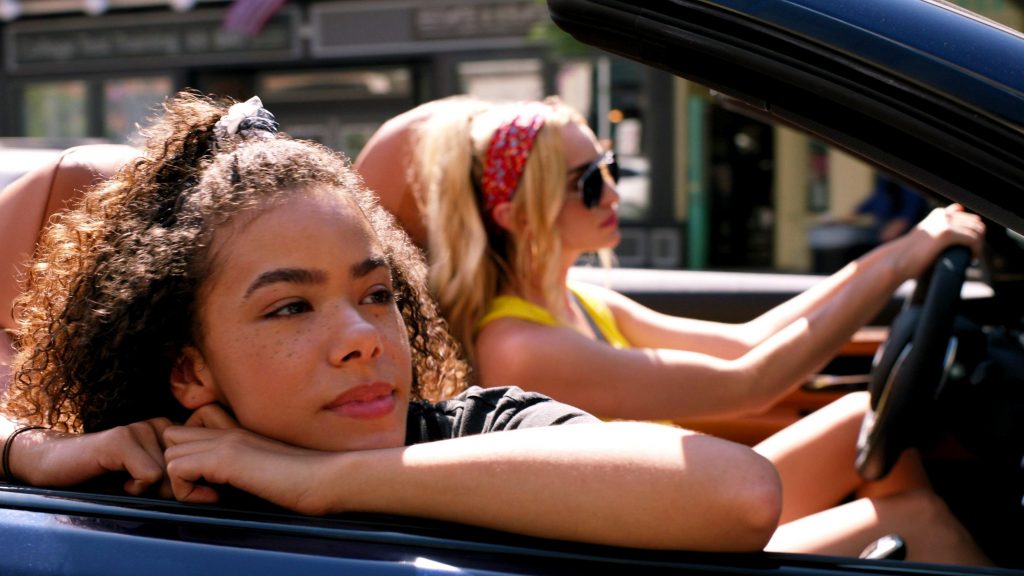 The Pale Blue Eye came in #2 on the English Films List with 12.69 million hours viewed. Glass Onion: A Knives Out Mystery was in the #3 spot. The Hatchet Wielding Hitchhiker and Roald Dahl’s Matilda the Musical remained on the list in the #4 and #6 spots, respectively.

Indian action-adventure Mission Manju entered the Non-English Films List with 8.94 million hours viewed, joining another Indian sensation and top 10 stalwart, RRR. Norwegian’s Troll and Italy’s My Name is Vendetta, both remained on the list, along with Mexican drama Noise. The leader in this year’s BAFTA nominations and Best Picture Oscar nominated, German war drama All Quiet on the Western Front, and Polish action-thriller Lesson Plan also maintained their standing on the list.

On the Non-English TV side, new entrants to the list include French drama Women at War, Turkish drama Shahmaran and Season 4 of Israeli thriller Fauda. Dramas kept fans coming back for more with Korean The Glory and Alchemy of Souls (Part 2), Spanish Sky Rojo and Japanese Alice In Borderland. Austrian thriller Woman of the Dead and Spanish comedy Alpha Males closed out the list.