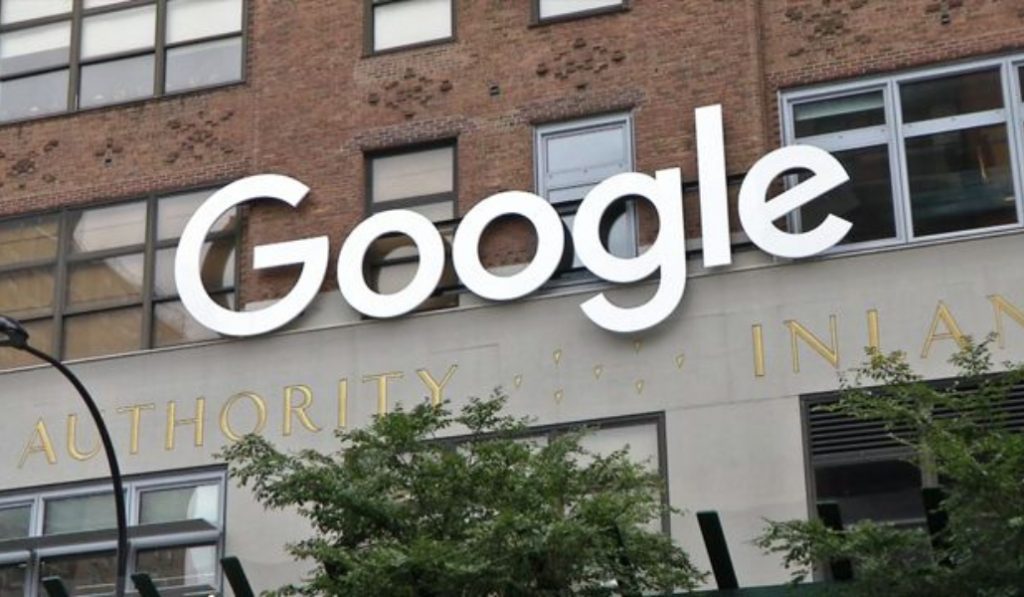 The US Department of Justice has hit Google in an antitrust claim over its alleged advertising domination.

The lawsuit was lodged January 24th in the Eastern District of Virginia, and aims to have Google’s dominance in the online ad marketplace broken up by having a court compel the company to divest its Google Ad Manager suite.

The action also seeks an order from the court enjoining Google from further engaging in any of the anticompetitive practices outlined in their lawsuit.

“Competition in the ad tech space is broken, for reasons that were neither accidental nor inevitable,” the DoJ alleges in the lawsuit. “One industry behemoth, Google, has corrupted legitimate competition in the ad tech industry by engaging in a systematic campaign to seize control of the wide swath of high-tech tools used by publishers, advertisers, and brokers, to facilitate digital advertising.”