All 4 achieved its biggest ever month of streaming in January 2021 with almost double the number of views compared to the same month last year (+91 per cent) thanks to the success of new drama It’s A Sin.

The series has already had 6.5 million views on All 4, making it the streaming services’ biggest ever instant box set, third biggest series to date and most binged new series ever. Episode one has become All 4’s most popular drama launch on record.

From multi-BAFTA Award-winning writer Russell T Davies (Queer As Folk, A Very English Scandal, Years and Years, Doctor Who), It’s A Sin follows the story of the 1980s, the story of AIDS, and charts the joy and heartbreak of a group of friends across a decade in which everything changed. 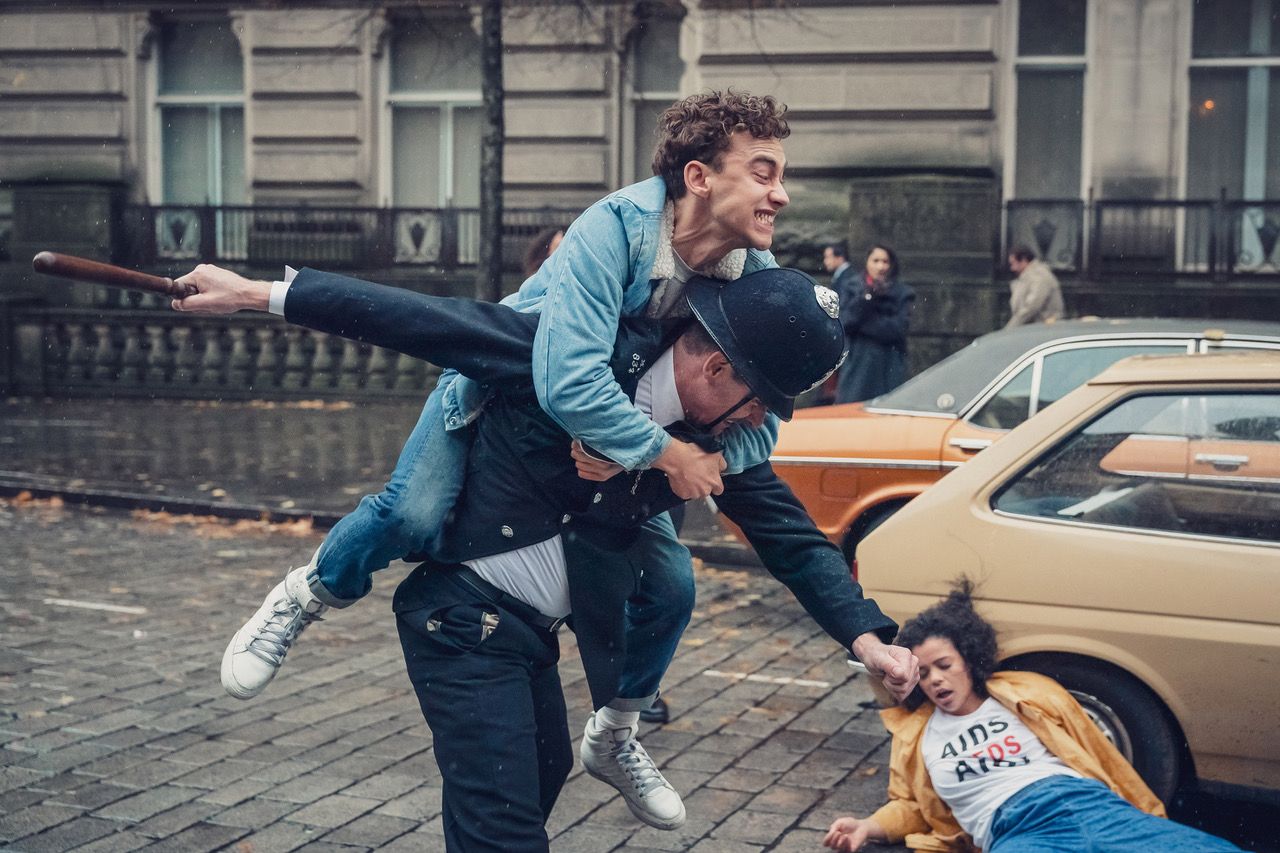 The entire series was made immediately available to stream on All 4 on Janaury 22nd, contributing towards its biggest ever week and month of viewing. During its debut week Channel 4’s exclusive It’s A Sin social content reached 4 million users across Facebook, YouTube, Twitter and Snapchat whilst the show’s hashtag #ItsASin was seen by over 83 million people.

After seven days’ consolidation (taking account of time-shifted viewing on a TV over that period) the series’ launch episode pulled in an average audience of 3.3 million viewers and 14.5 per cent share of the viewing audience. Its 18.4 per cent share of 16-34 year old viewers makes it Channel 4’s best drama launch for young viewers in three years (Since Kiri, January 2018).

Ian Katz, Chief Content Officer, said: “The extraordinary performance of It’s a Sin is a reminder that powerful drama with something important to say about the world can also be commercially successful. It has also demonstrated how our strategy of box-setting shows on All 4 can bring a greater combined linear and digital audience to a show than a traditional release pattern. It’s been a key driver of All 4 viewing in a month that has seen our digital viewing on our own platforms up by more than 90 per cent compared to the same period last year.”