The rise and proliferation of SVoD services is the most transformative media and entertainment development in recent years, notes Whip Media.

SVoD has changed how people consume and purchase content and how studios and producers pursue monetising that content. Beyond that, it continues to force advertisers to find ways to reach viewers who have abandoned the linear channels. As a result, streaming video has driven tectonic changes in how media companies are organised and valued, and catalysed M&A activity. After the Covid-19 pandemic accelerated an already rapidly changing media environment, Whip Media says it is imperative that we understand how the public is perceiving SVoD as a whole, what they want from it and how the individual platforms are delivering on those expectations.

With that in mind, Whip Media recently surveyed nearly 4,000 US viewers about their perception of their SVoD services. The key findings include:

Consumers are almost maxed out on services

Netflix is the most indispensable SVoD platform 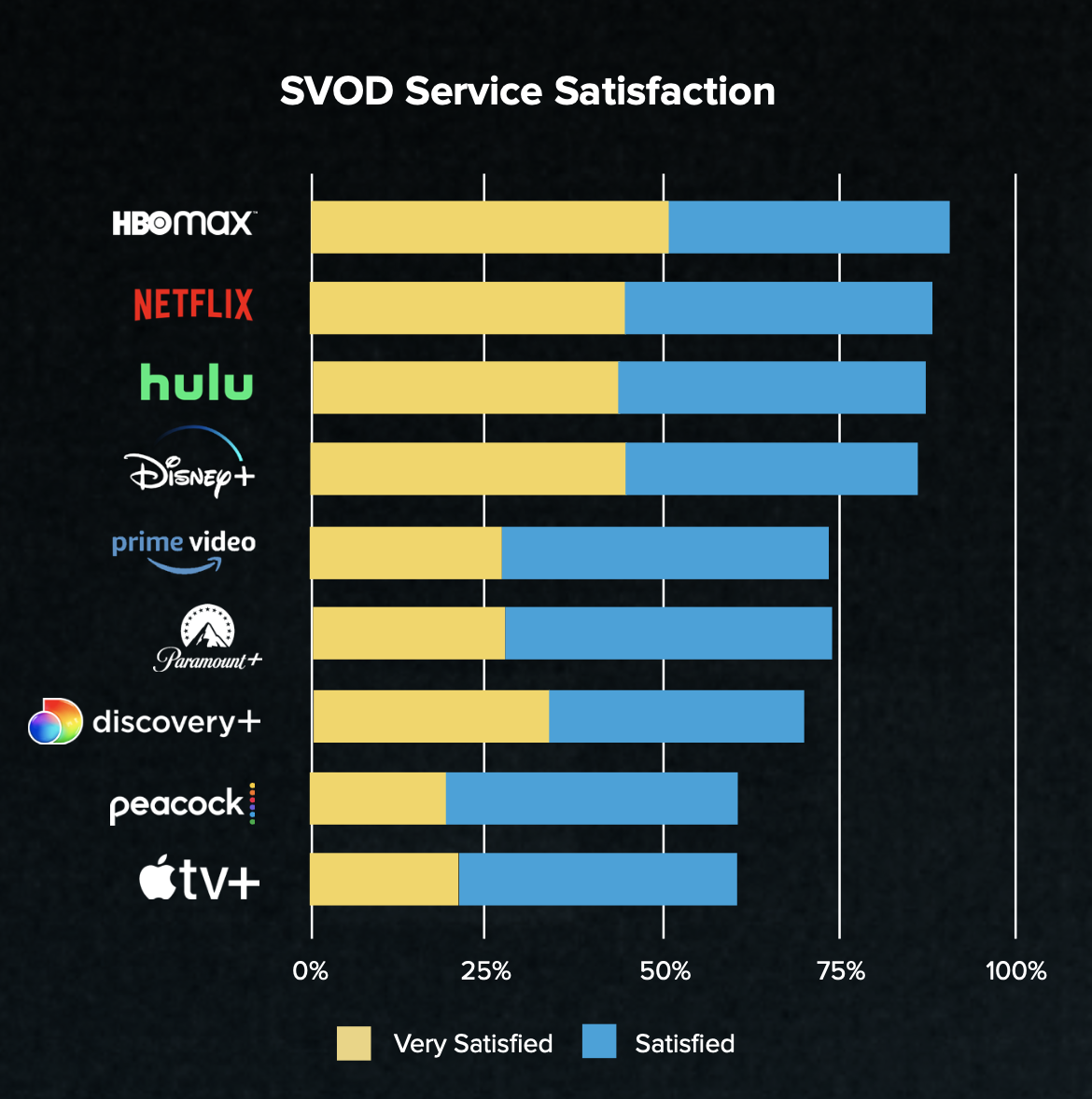