“We are thrilled with Pluto TV’s amazing performance in Latin America, where it has grown every month since its launch in early 2020,” declared Eduardo Lebrija, EVP Chief Commercial Officer of ViacomCBS Networks Americas. “With over 500 brands that have already invested in Pluto TV, we are now entering a phase of reinforcing and expanding our relationships with distribution partners that have found an added value for their users in Pluto TV.” 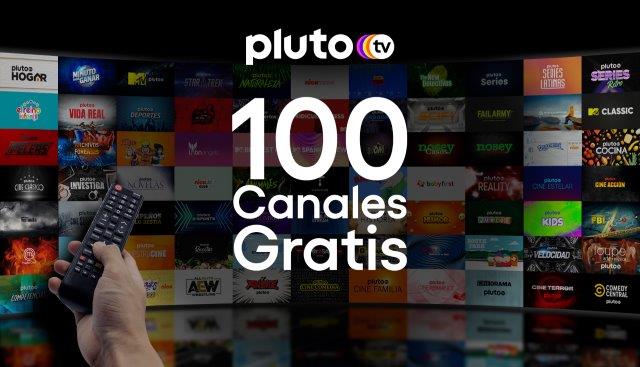 For Spanish-speaking countries, Pluto TV announced one new channel that was added to the grid as of September 21st.