As viewers whet their appetite for the upcoming Oscars ceremony, Netflix’s two best picture nominations, The Power of the Dog and Don’t Look Up, both took spots in the Netflix Top 10 English Films for the week commecing February 7th. 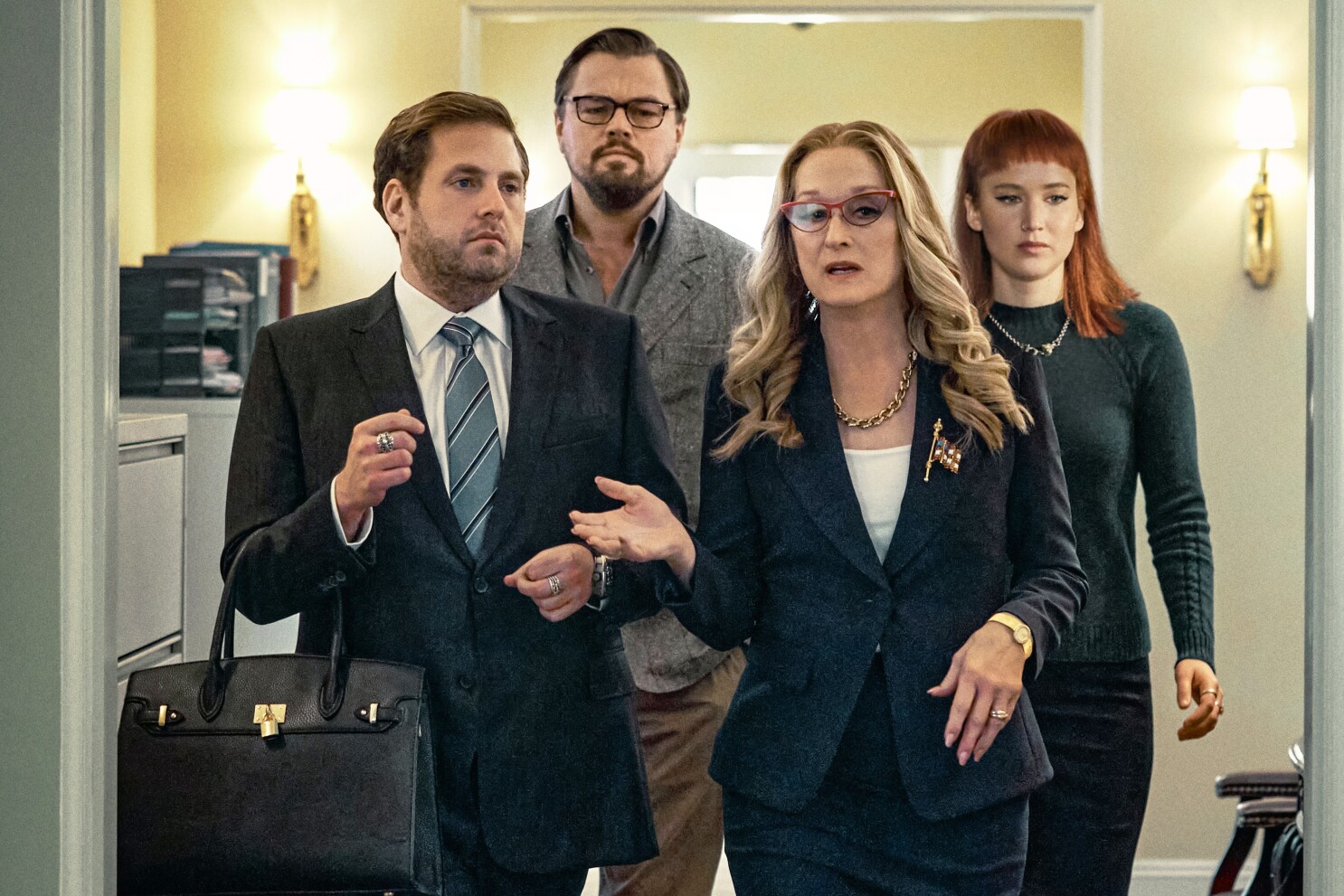 Topping the list, viewers fell for the Tinder Swindler for the second week in a row. The film had 64.7 million hours viewed and made the Top 10 in 94 countries. And just in time for Valentine’s Day, romantic comedy Tall Girl 2 made its debut on the English Films list with 27.44 million hours viewed.

On the TV side, audiences flocked to Shonda Rhimes’ Inventing Anna, based on the true story of fake German heiress Anna Delvey. The limited series, starring Julia Garner, had 77.31 million hours viewed on the English TV list and appeared in the Top 10 in 88 countries. Based on the book series of the same name, Sweet Magnolias’ second season landed at #2 with 58.15 million hours viewed. Fans booked a date with the Season 2 cast of Love is Blind as the series debuted at #7 with 21.78 million hours viewed.

Tags: All of Us Are Dead, don't look up, Leonardo DiCaprio, netflix, Oscars