Viaplay has rolled out in the Netherlands with a combination of premium live sports, Viaplay Originals, Hollywood films and series, and kids content.

The service comprises a single package with an introductory price of €9.99 per month (regular price from August: €13.99 per month), and is available through distribution partners KPN, VodafoneZiggo, T-Mobile Netherlands and DELTA Fiber, and as a direct subscription.

The launch takes Viaplay’s footprint to 11 countries, with at least five further markets to follow by the end of 2023.

Highlights of Viaplay’s offering in the Netherlands include: 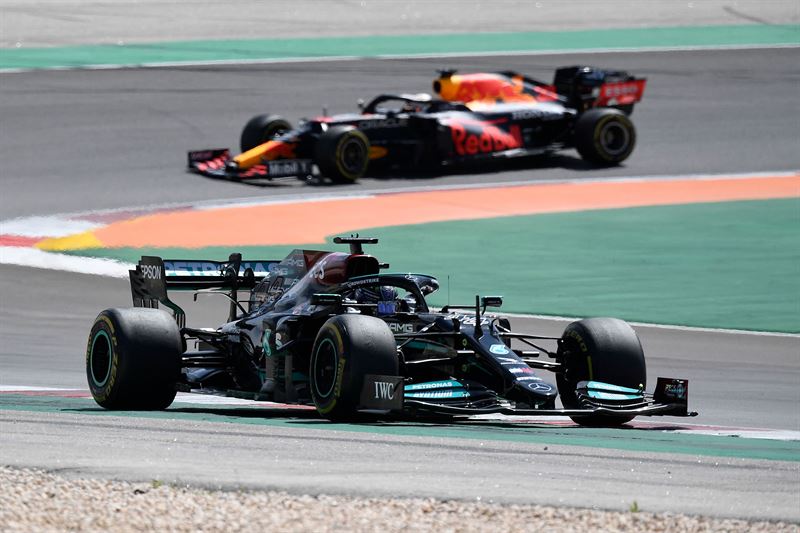 Hollywood films and series: the premium US streaming service Starzplay, NBCUniversal’s all-reality streamer hayu and the documentary streaming service Curiosity Stream are all included in a Viaplay subscription at no extra cost. In addition, Viaplay will offer blockbuster content from studios such as MGM, Sony, Warner Bros, wiip, eOne and more, including the Men in Black franchise, Walker and The Capture, with Tomb Raider, Jumanji: The Next Level, Bad Boys for Life, Charlie’s Angels to follow.

Kids content: Viaplay is the exclusive streaming home of new DreamWorks Animation series, including new shows based on hit franchises such as Madagascar, The Croods and Trolls, alongside popular series such as Peppa Pig, My Little Pony and LEGO Ninjago.

Anders Jensen, NENT Group President and CEO, commented: “We are happy that viewers in the Netherlands can now experience Viaplay for themselves. We have acquired fantastic sports rights, secured great content, established key partnerships and signed up the best talents. Viaplay is here to play a positive long-term role, and to help shape the Dutch streaming market and creative scene for many years to come. There’s so much we want to contribute and achieve in the Netherlands – and today is just the start.”

In the Netherlands, Viaplay is supported by a wide range of devices and platforms, including smart TVs; iOS and Android smartphones and tablets; Chromecast and Apple TV; Amazon Fire TV; and PC and Mac.